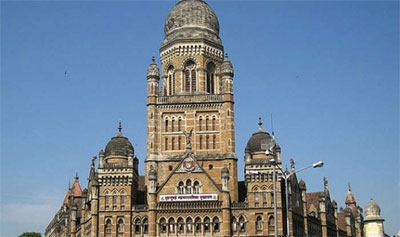 Mumbai OOH industry is keenly awaiting the release of the Policy Guidelines on the Grant of Permission for Display of Sky-Signs and Advertisement under Section 328 & 328 A of MMC Act 1888. The draft policy had been under review since May 2018 and the final version was expected to have been released in June. Industry sources suggest that the policy is likely to be launched within the next 10 days.

Apparently, the policy is now in the final stage of release, pending signature of the Commissioner of Municipal Corporation of Greater Mumbai (MCGM). The industry believes the new policy will open fresh business avenues for the trade. The only niggling issue being MCGM’s reluctance to permit rooftop advertising, even on buildings that are structurally strong. MHOA confers with BMC on outdoor policy in the making