Adidas launches another set of innovations to promote FIFA 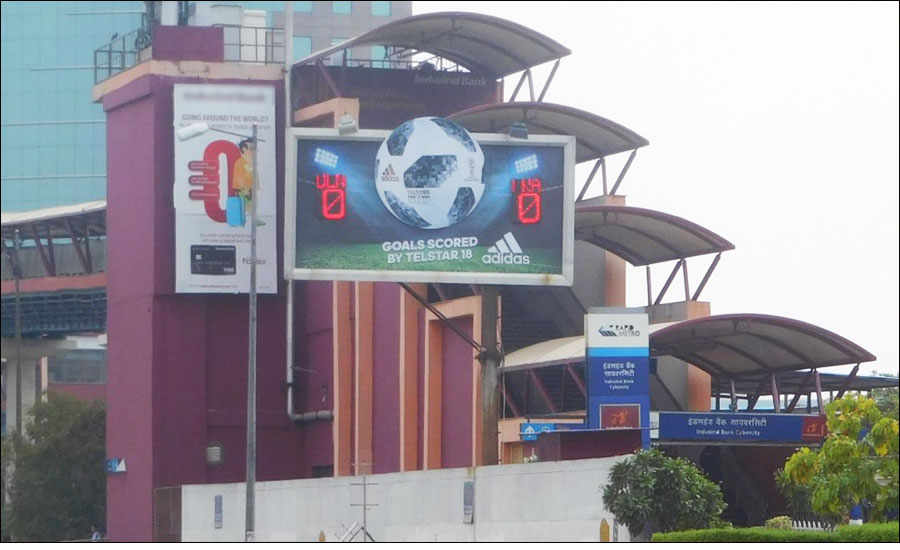 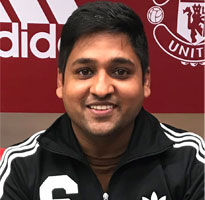 After a couple of interactive OOH innovations, Adidas comes up with another iconic OOH installation to promote the final leg of FIFA World Cup. In association with Posterscope India, Rotating Football, a replica of the Official FIFA – TELSTAR 18 (official match ball of the 2018 FIFA World Cup) with an 8-foot diameter and has mounted it on the top of a unipole. Beneath the ball, an LED countdown to the FIFA World Cup is also displayed.

As part of the second innovation, Posterscope India has modified half a billboard to look like Goalposts. Inside the goalposts, a 3D ball and an LED counter has been installed. Here, the LED shows the number of goals scored by TELSTAR 18. The third innovation is the ‘Live Score’ board that keeps football lovers up-to-date with the live match scores.

The core objective of the campaign is to build awareness, buzz and excitement around 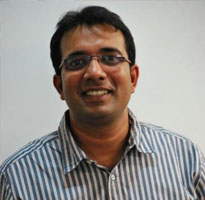 the tournament and to own conversations around the World Cup for brand Adidas in a country that is chiefly dominated by cricket. The one-month-long campaign is aimed at reaching out to people who are enthusiastic about football across the 12-35 age bracket.

With an aim to design a successful campaign, the agency has selected strategic locations to reach out to the core TG and has crafted multiple innovations to showcase the FIFA fever within the OOH space. The campaign is centred around a deep understanding of the consumers, derived from the network’s primary research tool (OCS) and the agency’s patented analytical tool – OOHZONE.

Sharad Singla, senior manager activation - Adidas India said, “We wanted to create a memorable experience and live the football fever. Through the OOH campaign we wanted to push the needle and surprise the fans with something new and innovative that can be carried out throughout the World Cup.”

Aditya Goel, Assistant vice president - Posterscope (North) commented, “As Adidas is one of the prime sponsors of FIFA World Cup 2018, Posterscope tried to bring the experience and updates of all the matches to the Football lovers. The team went ahead and integrated the data and technology and showed live scores of all matches during the World Cup in real time so that the commuters can catch up with the live updates. We were glad to meet the client’s expectations and ensuring smooth execution of the campaign.” 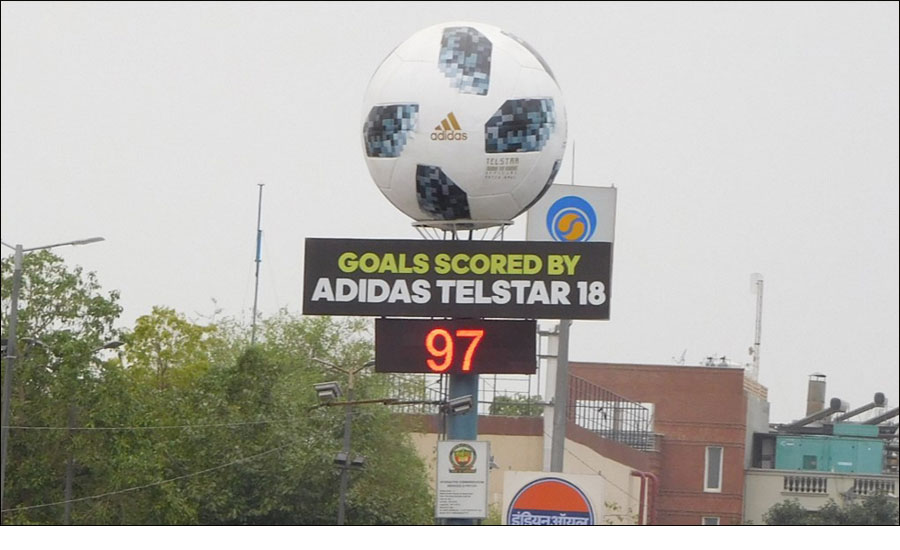 Adidas turns the spotlight on ‘Predator’ with 3D innovation