Home » Campaigns » A sneak peek of ‘Mirzapur’ on OOH

A sneak peek of ‘Mirzapur’ on OOH 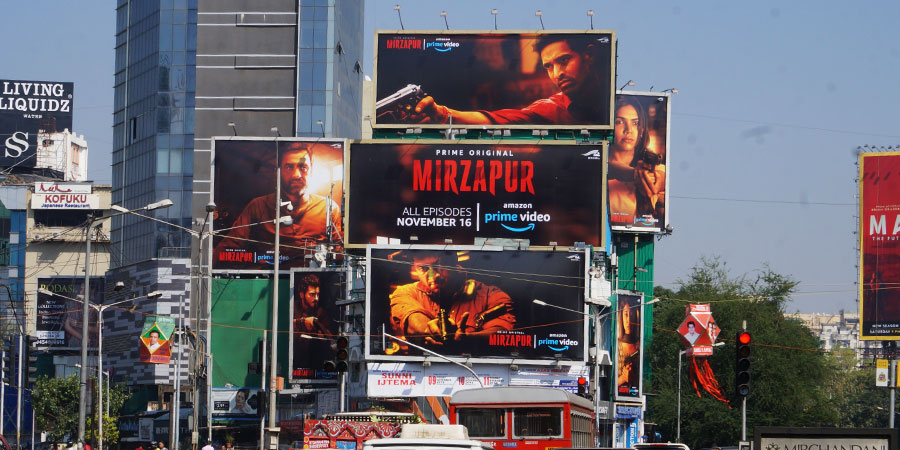 Amazon Prime Video has added a dash of excitement to the OOH space with its new campaign for the ‘Mirzapur’ series. The OTT channel, which has always relied on the OOH channel, created a splash to launch this Indian crime thriller web series. Handled by Rapport agency, the campaign showcased some action-packed stills from the show and was supported by cluster branding, sole-site presence, etc. 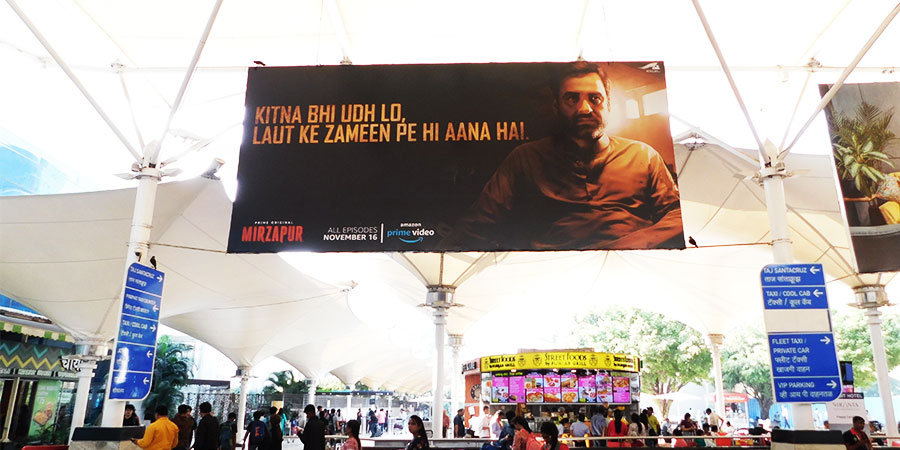 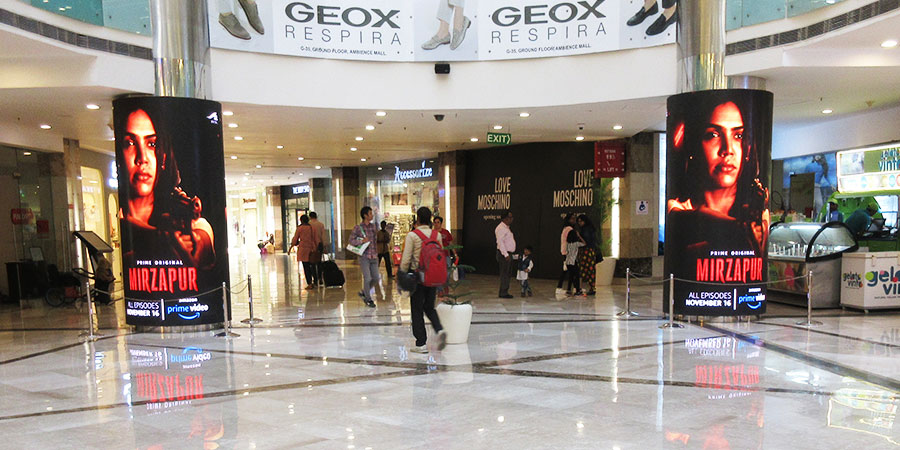