Wavemaker Is Media Agency Of The Year; HUL Best Media Client Of The Year at 22nd EMVIES

The Times of India Group instituted the Pradeep Guha trophy for Young EMVIE Of The Year was awarded to young gun - Rupesh Shah, Wavemaker; Recognition for Best Work on Inclusion Presented by Google went to DDB MUDRA GROUP and Hardcastle Restaurants Private Limited

The 22nd edition of the EMVIES, presented by Google, powered by Colors and in association with The Times of India, celebrating high impact media campaigns by eminent media agencies concluded on March 25 at Taj Lands’ End in Mumbai.

With a focus on Innovation, Strategy and Research and seamless Integration, The Advertising Club (TAC) this year received 1,054 entries with around 25 agencies participating in the competition to win the country’s most prestigious media award. More than 1,200 professionals from the Media, Marketing, Advertising and Research fraternities, witnessed 26 Gold and 51 Silver EMVIE Trophies being presented to the winners in addition to 42 Bronze Winners receiving recognition. Wavemaker - Media Agency of the Year

Wavemaker with 395 points was recognised as ‘The Media Agency of the Year’ and also bagged the coveted the Grand EMVIE for Mondelez India Foods for the Cadbury Celebrations – Not Just a Cadbury Ad (Best Response to COVID-19).

Hindustan Unilever Limited was declared as ‘The Media Client of the Year’. Google, the Presenting Sponsor instituted special recognition for work done in the area of Inclusion. The campaign that backed the honour was McDonald's  - Eatqual - One Bite Closer to Equality by the agency DDB Mudra Group.   This will be a regular category in the EMVIE entry form from the next year.

Aditya Swamy, Chairperson Of EMVIE’s Committee said, “It is the privilege of the The Ad Club to shine the light on the best work in our industry and it is our endeavour through our award shows to inspire our community to keep raising the bar.”

“It’s great to be back on the ground. The energy was infectious and the agency and clients had an excellent time celebrating the spirit of excellence. The winners were not only just best in class in India but they were of global standard. No wonder EMVIES  is called the Oscar of media awards.” said Partha Sinha, President, The Advertising Club 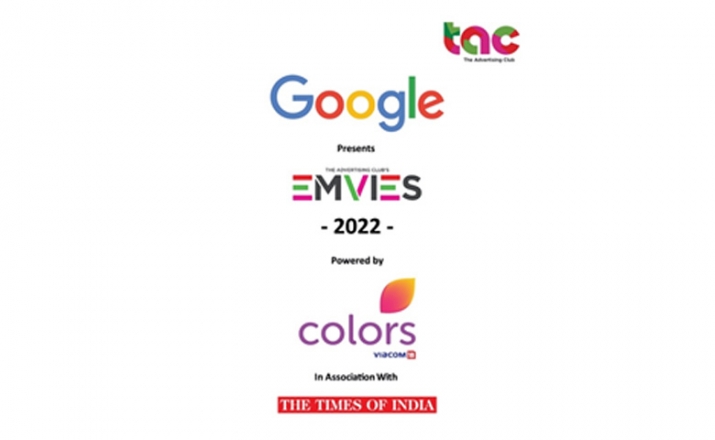 The Advertising Club brings back EMVIES 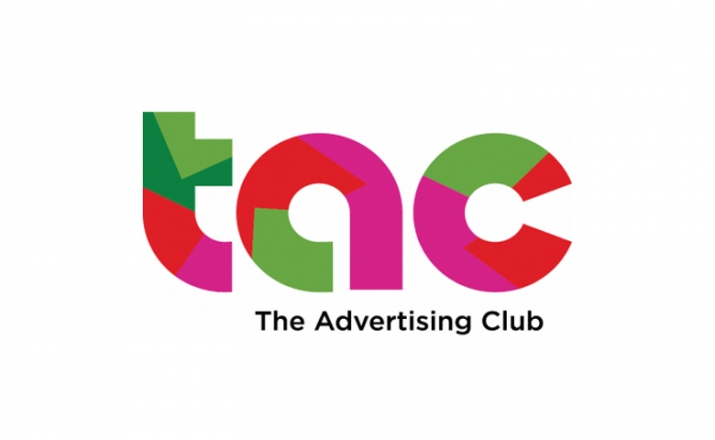 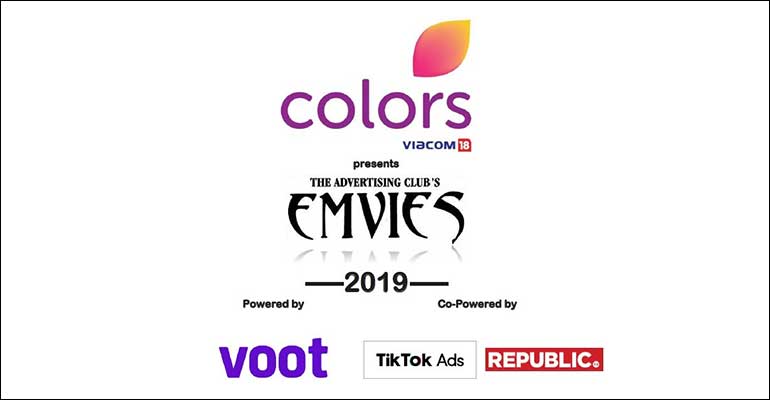