Chan is an innovative and widely respected digital industry expert in China, with nearly 20 years of experience in the digital and marketing technology industry

In his new role, Chan will be responsible for scaling and developing VIOOH’s programmatic DOOH (pDOOH) offering across mainland China and Hong Kong, China. “We’re delighted to be welcoming Calvin Chan to the VIOOH team. Calvin is a widely respected leader within the industry and he brings a wealth of experience and knowledge to this role,” said Jean-Christophe Conti, Chief Executive Officer, VIOOH. “It’s an exciting time for the region, with the recent launch of our programmatic digital OOH offering across the Hong Kong Metro network, and further expansion set for mainland China,” added Conti.

Chan is an innovative and widely respected digital industry expert in China, with nearly 20 years of experience in the digital and marketing technology industry. Prior to joining VIOOH, Chan served as The Trade Desk’s first General Manager for China, where he contributed to the exponential business growth and talent development for its market entry. Previous to this, Chan was the Chief Executive Officer at AdMaster, China’s leading digital measurement and data solutions provider, and he has held management positions in China and the US for The Nielsen Company.

In addition to Chan’s wealth of experience, he currently serves as the Immediate Past Co-Chairman & Board Member for MMA China and the Executive Chairman of the ECI@MarTech Committee, an industry organisation focused on driving innovations in the digital economy, and has been further recognised by Campaign magazine as one of Asia Pacific’s “40 under 40” and featured in Campaign’s “China’s Digital A-List”.

“I’m thrilled to be joining VIOOH at such a transformational time for the industry. As highlighted in VIOOH’s Hong Kong State of the Nation report, an impressive 94% of agency and advertising executives stated they plan to increase their pDOOH ad spend and over a third (37%) are expecting to more than double their ad spend. This reiterates that the future of programmatic DOOH in this region is strong and represents a big opportunity for the industry,” said Chan.

“Programmatic digital out of home is certainly one of the most promising growth engines for the adtech industry both in the Mainland China and Hong Kong markets and I look forward to sharing more developments to come from VIOOH,” added Chan.

VIOOH was launched in Hong Kong back in 2020 at Hong Kong International Airport. This was shortly followed by its expansion into urban Hong Kong with JCDecaux Cityscape’s street furniture and bus shelter inventory. Most recently at the beginning of last month, VIOOH launched its programmatic digital OOH offering across the Hong Kong MTR network in partnership with JCDecaux Transport - bringing VIOOH’s coverage to 70% of Hong Kong’s total number of digital screens. 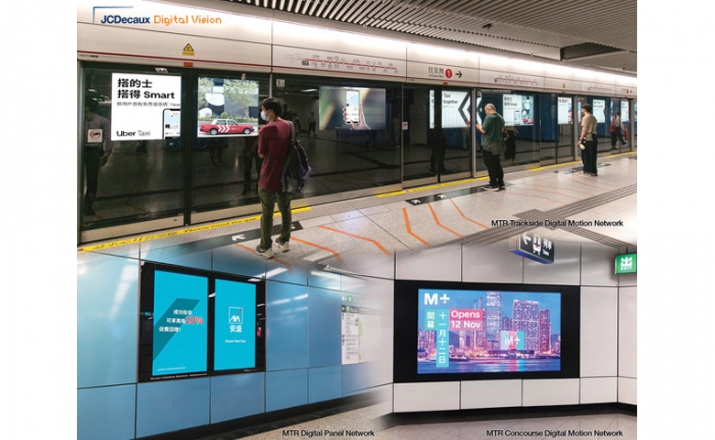 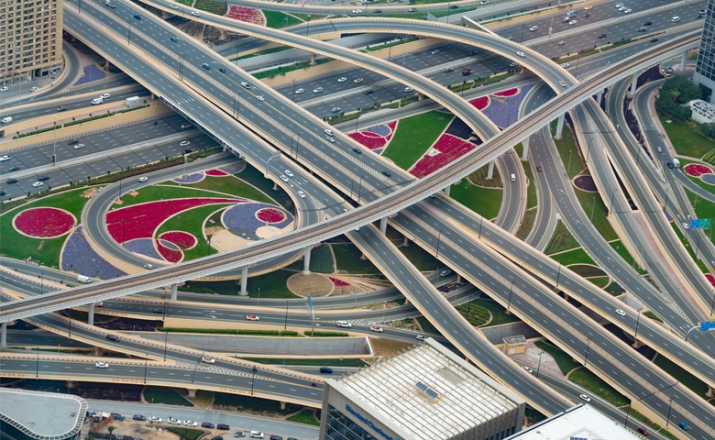 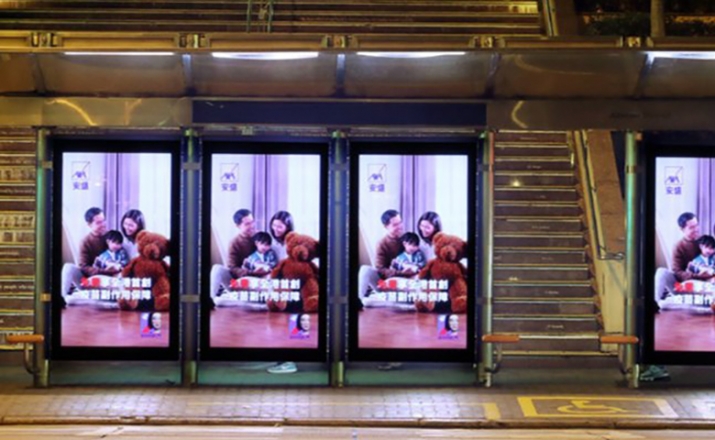