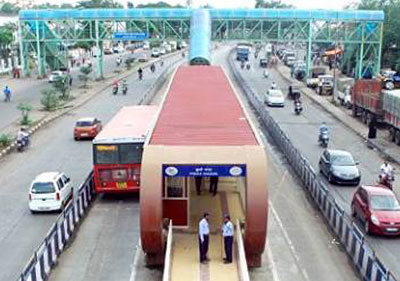 The media assets on the BRT Shelters in Pune has been put up after the leading national media owning firm Pioneer Publicity had obtained all necessary permission from the concerned authorities, unlike what some media reports had to say. Media4Growth went into the details and it was abundantly clear that Pioneer Publicity had obtained the media rights on the BRT Shelters having participated in the bid process conducted by Pune Mahanagar Parivahan Mahamandal Ltd (PMPML) in mid-February. The rights were acquired for a period of 5 years.

PMPML had conducted the bid process for the property in 2018 after packaging the media formats in different tenders. Pioneer Publicity participated in the tender for BRT Shelters and won the contract, having complied with all legal formalities, including getting a prior approval on design. While the PMPML and the media owning firm approached the PMC to comply with the Sky & Sign tax norms, that body had wanted some documentation of the safety of the structures. In any case the media installed in the allotted space was well under the allotted 624 sq. ft space.

In the tri-party meeting PMC had agreed to giving a go-ahead to the project and the media owning firm was required to submit a structural stability report for the particular sites. Following that, Pioneer Publicity had got the structural audit done from 3 parties including the PMC empaneled engineer. An NOC from the traffic department is pending owing to some delays caused at the department on account of a local cultural festivity. Pioneer Publicity is hoping to receive the NOC from Traffic Department of Pune very soon.

Also, it has come to light that there were no moves to bring down the media assets on the BRT Shelters, as opposed to some media reports. Further, the matter was taken up by MLC Anil Bhosale in the State Legislative Council to which the state Chief Minister Devendra Fadnavis has said the media should be taken down only if it is proved to be illegal.

Pioneer Publicity has already submitted the bank guarantee for the contract and is paying the license fee for media on all 110 BRT shelters even as only 28 shelters have got media installed on them so far. “Advertising is one of the best revenue sources for the BRT project and other infrastructure projects all over the country which provides the corporations and respective authorities a huge sum of money in terms of sky sign tax and license fee. In addition, such projects create a lot of employment; there are close to 50 people directly working with our company and other big number of people earning their wages on freelance basis,” says a Pioneer Publicity spokesperson.

The media owning firm is seeking cooperation from both authorities and will leave no stone unturned to be fully compliant on all counts, says the company spokesperson. It appears that the issue was exaggerated in certain media reports because of the involvement of some local media owners and a social activist who went about raising safety concerns pertaining to this project. 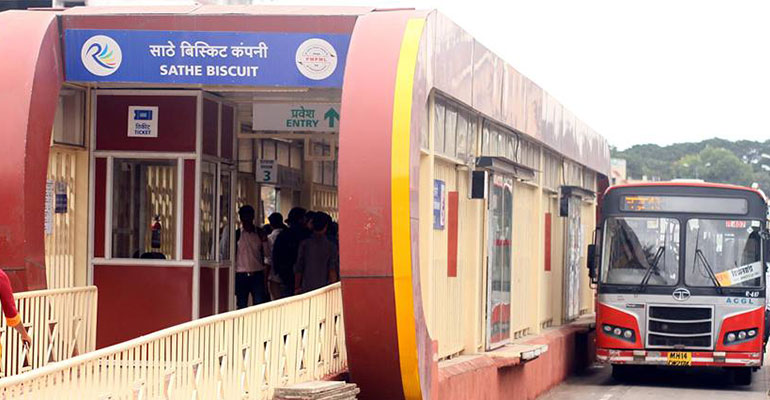 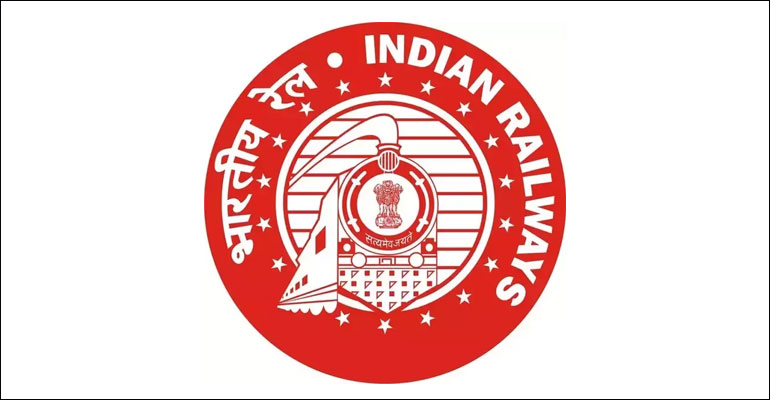 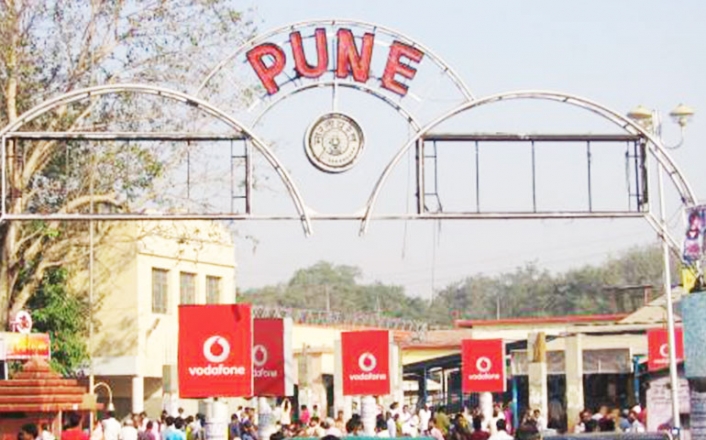