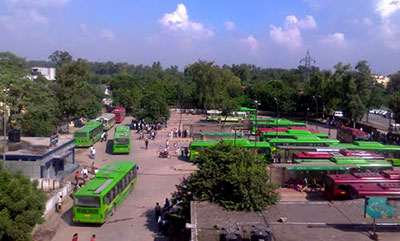 Delhi Government has approved the revamp plan for 7 bus terminals of Delhi Transport Corporation (DTC). The redesign plan provides for upgradation of passenger amenities at the terminals, as also compelling advertising media. As per the plan, the corporation will facilitate the installation of outdoor signages and digital media at the terminals in sync with the design of the buildings.

The upgraded bus terminals will include basic public amenities such as waiting area, water and toilet facilities, pick-up/drop-off points and many more. 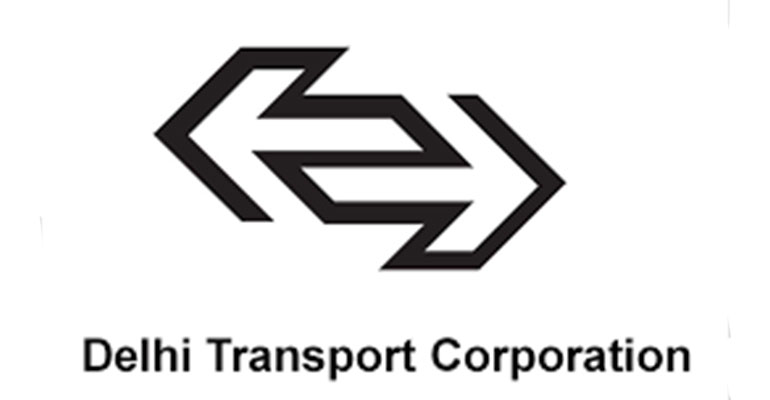 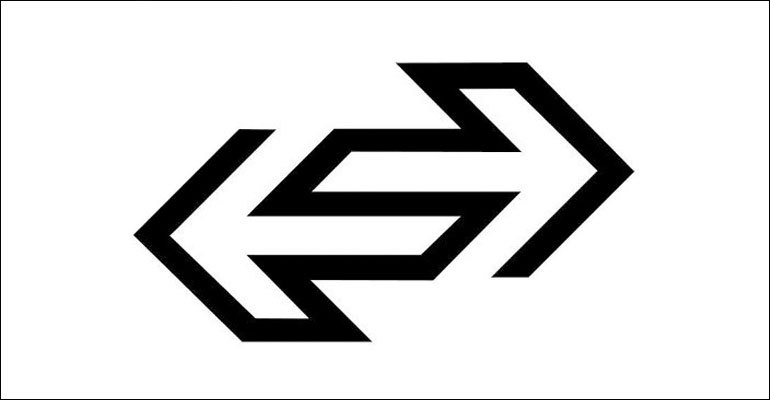