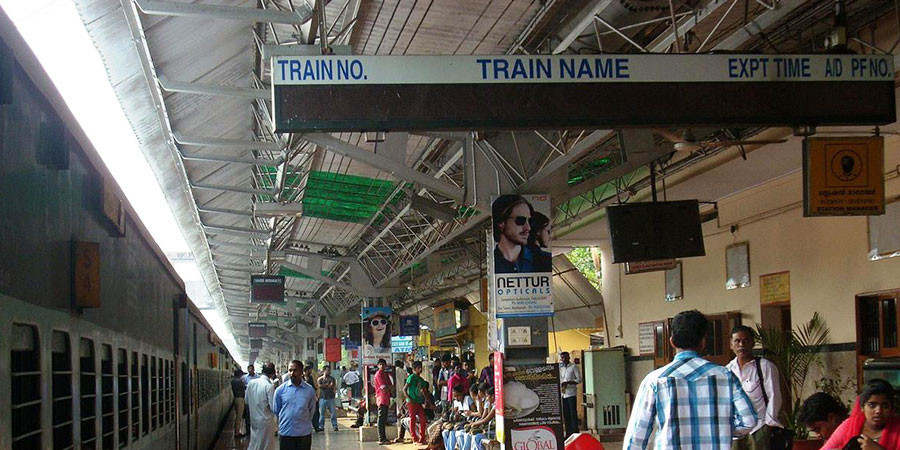 Southern Railway of Palakkad Division of Tamil Nadu invites commercial regular e-tenders for awarding contract of installation and running of advertisement through audio-visual closed-circuit colour (CCTV) of Liquid Colour Display or LED or Plasma or any higher version television system at Thalasseri Railway Station. The term period for which the contract has been awarded will be for 5 years. This open tender has two packet bidding system whose bidding style is based on a single rate. The advertised value of this bid is Rs 4,84,400 and the earnest money required is Rs 59,200. Its ranking order will be from highest to lowest and does not allow any joint venture firms to participate in the bid. The amount to be quoted while participation includes advertisement charges which is offered for the first year excluding @18% GST. The license fee for the subsequent years of the contract shall have an escalation of 10% over and above that of the previous year, with an additional GST @ 18%.

The annual turnover of the tenderer participating during the last two financial years should not be less than 50% of the first-year reserve price. The tenderer may be either an individual or a company or a partnership firm or co-operative firm. For a partnership company, the tenderer has to upload the details of their business, partnership deed and details of the partners along with the certificate of registration duly attested by notary. In case of a company the participant has to upload Memorandum and Articles of Association along with the certificates of incorporation and date of commencement of the business.

The tenderer should fulfil minimum one-year experience in the field of commercial advertising, which may even be outside of the railways supported by the copy of orders received from government organisations or from reputed companies. It should have executed works worth at least 35% of the advertised reserve price of the first year in the field of advertising during the preceding two financial years. Copy of the audited balance sheet or profit and loss account certified by Chattered Accountant should be produced as an evidence.

The period of contract is 5 years. The last date for the closing of this tender is 28th May. The document is available at Rs 3540, whose details will be available on www.tenderdetail.com 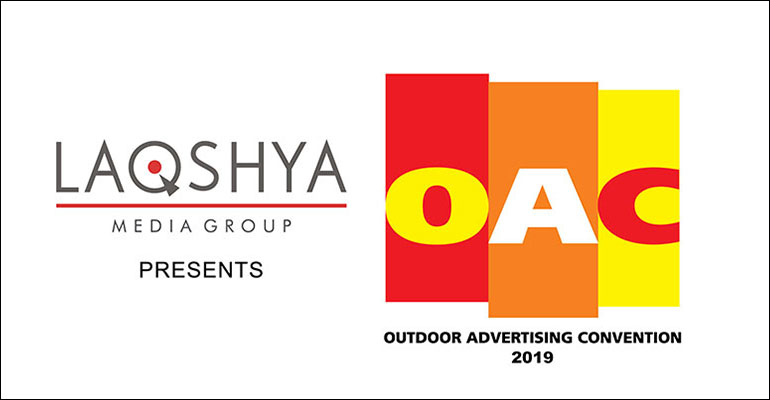 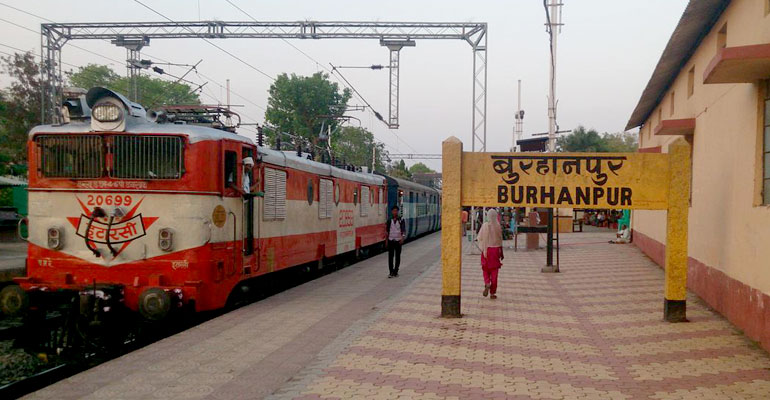 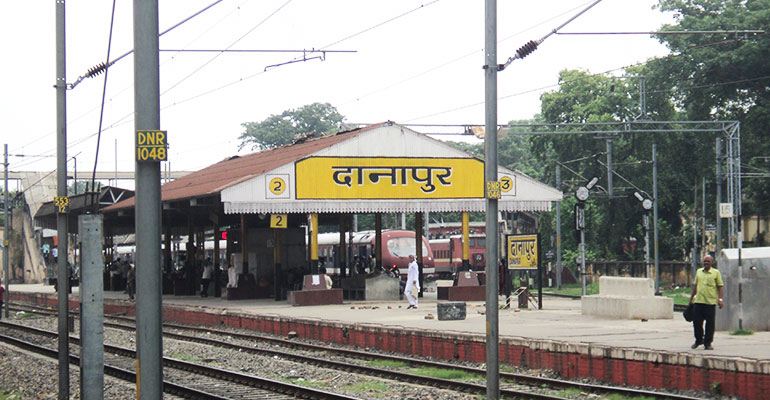