Railway zones are once again stepping up the efforts to improve the non-fare revenue (NFR) earnings after having experienced a steady fall in these earnings in the past 3-4 years owing to attempted centralisation of NFR. In the case of South Western Railway, plans for station redevelopment also contributed to the dip in NFR inflows. Stating this in his Keynote on ‘Advertising media in Indian Railways’, at the South India Talks OOH conference held at Courtyard by Marriott, Bengaluru on January 20, Dr Anup Dayanand Sadhu, Chief Commercial Manager, South Western Railway said the ‘New Innovative Non-Fare Revenue Idea Scheme’ (NINFRIS) introduced by the Rail ministry is expected to attract greater private participation in NFR-centred activities.

NINFRIS-led projects are being awarded for a period of 2 years under the divisional railway managers and 5 years under the general manager. The contracts are awarded based on recommendations of the Evaluation Committee.

Dr Sadhu said the e-auction system has also simplified the process for the participation of bidders to railway projects. This system has not only helped standardise the eligibility conditions for projects across the zones, but also facilitates quick re-award of contracts on a case by case basis. Besides, the e-auction help the Railways to break any cartels formed by bidders. 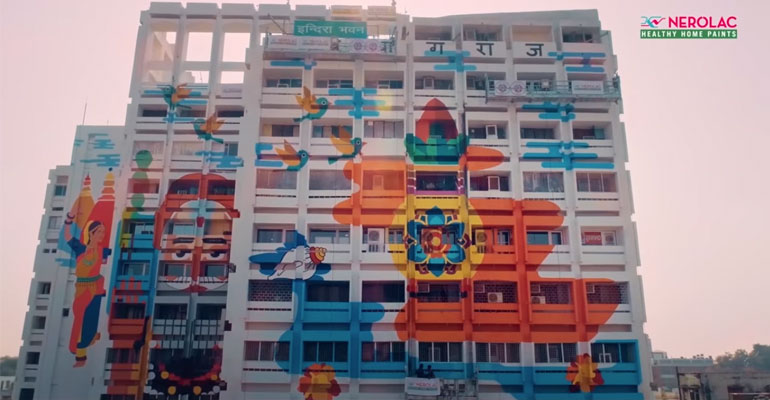 OAC 2013: Is Activation a threat to Traditional OOH?