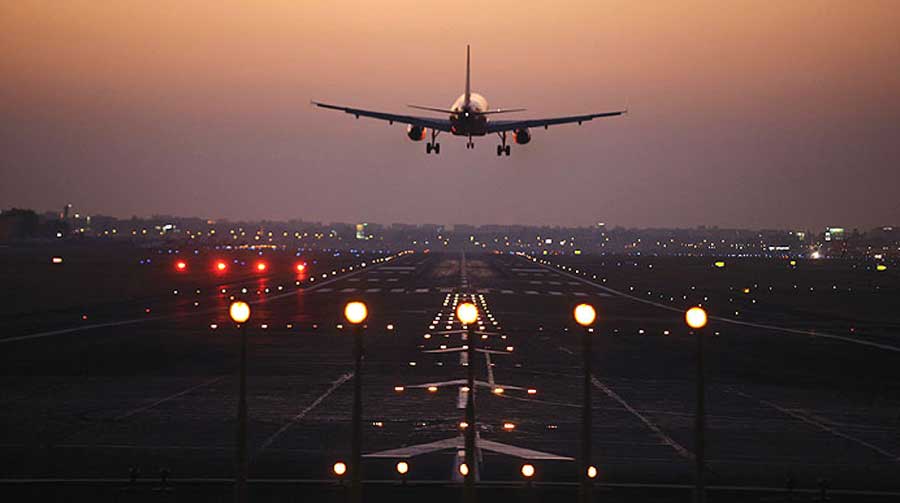 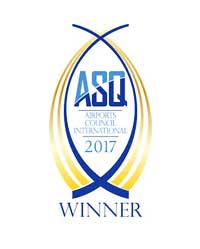 Chhatrapati Shivaji International Airport, Mumbai has bagged the pole position among airports in the Asia-Pacific region that serve over 40 million passengers a year, as per the Airport Service Quality (ASQ) rankings announced by Airports Council International (ACI) World. The Mumbai airport, along with Indira Gandhi International Airport, Delhi also bagged the first position in the ‘Best Airport by Region’ category, serving over 2 million passengers per year, in the Asia-Pacific region.

In 2017, over half of the world's 7.7 billion travelers passed through an ASQ airport. This year an unprecedented sixteen airports are first time winners, challenging best-in-class airports in the delivery of top-quality customer service. This phenomenon reflects the increasingly competitive airport industry operating environment, where continuous service improvement is a key ingredient in business performance. Airports make the customer experience a high priority.

ASQ is the only worldwide programme to survey passengers at the airport on their day of travel. The programme measures passengers’ views of 34 key performance indicators. 74% of the world’s top 100 busiest airports are part of the ASQ network which delivers 600,000 individual surveys per year in 42 languages in 84 countries. The programme served 343 airports in 2017.

“Objective measurement and benchmarking are critical in driving performance in any business especially in such a competitive and dynamic one as an airport,” said Angela Gittens, Director General, ACI World. “These winning airports have dedicated themselves to delivering a stellar customer experience. ACI World proudly recognizes the accomplishments of all airports in the global ASQ network. I look forward to celebrating with them in September.”