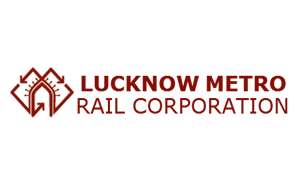 Lucknow Metro is reportedly planning to invite bids for use of commercial space at eight of its stations in the city of Lucknow on a revenue share basis for 10 years. Trial runs of the first phase of Lucknow Metro are expected to begin in December.

Kumar Keshav, Managing Director, LMRC, told a media publication that the Metro – which includes civil work – is expected to start its run by December 1 on 8.5 km of the 23-km track. LMRC is looking to use small and medium enterprises for use of solar power.