The company will be handling the entire OOH media solutions for the IPL team. 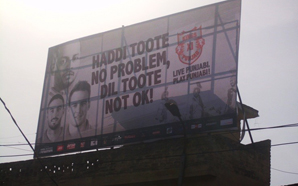 CashurDrive Marketing Pvt. Ltd. has been appointed as the official Media Partner for IPL team Kings XI Punjab.  The company will handle the entire OOH responsibility for the IPL team ranging from conventional media, mall activations to transit media and various other media solutions. They will be the executing campaigns nationally.

"Creativity and hard work are great instigator for them as it makes people engrossed in what we are doing. I believe on Colin Powell saying i.e. a dream doesn't become reality through magic; it takes sweat, determination and hard work,â€ said Raghu Khanna, CEO, CashurDrive. 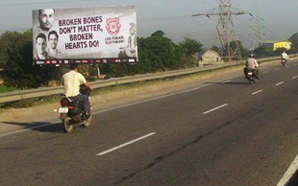 A conventional media campaign has already been up showcasing a few team members and a copy stating'Broken bones don't matter, broken hearts do!'

"Good things come to way with constant efforts and determination. We are extremely overwhelmed to get this opportunity and will give best of our potential,â€ said Nitesh Nagpal, Business Head, CashurDrive.