This is the company’s first venture into DOOH media 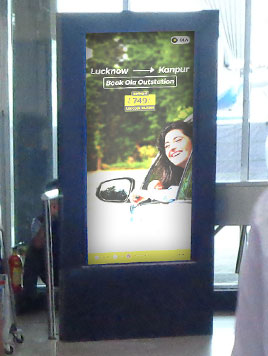 The Lucknow airport being a major one will be equipped with 20 digital media of 4 feet x 7 feet digital pods. In the other airports, four screens are being installed at each, of size 6 feet x 4 feet. The company is installing screens at high dwell areas such as check-in location, waiting, arrival area, etc.

While Tier I & II airports are yet to pick up digital sales pace, the firm is quite hopeful of gaining enough takers for the media.

The daily footfalls of the Lucknow Airport is a minimum of 50,000, which includes a high profile audience. The airport also has more than 125 flights operating every day, which means at an average a flight departs or arrives every 20 minutes. It thus holds good potential. 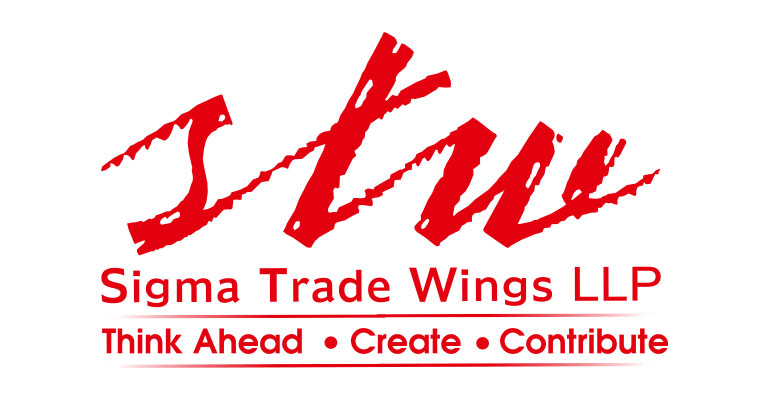 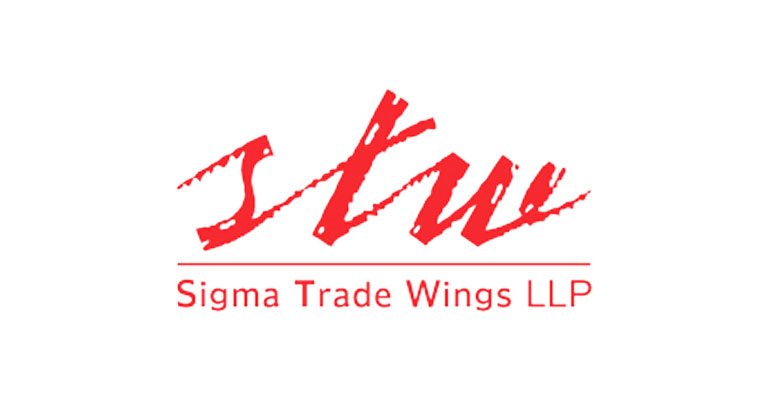 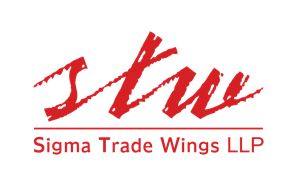