The Singapore-headquartered advertising technology company automated the planning and buying of OOH campaigns for HP Printers, Domino’s, and Lazada 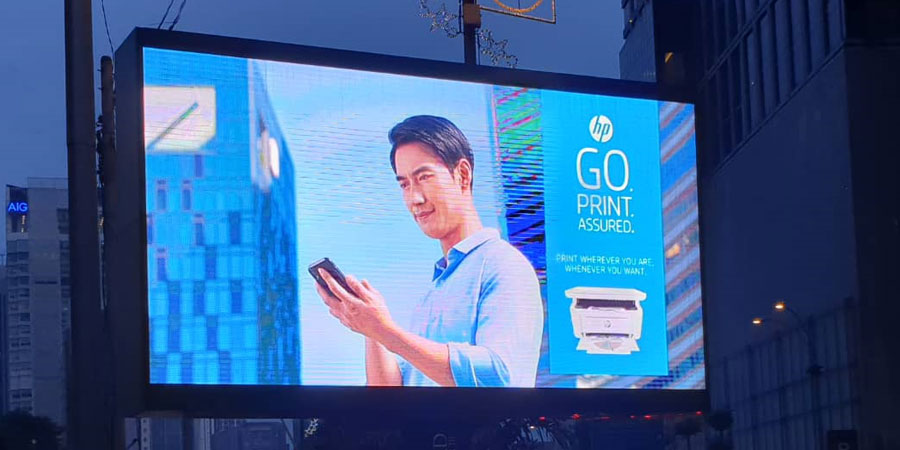 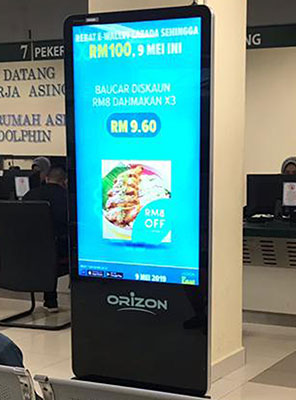 Moving Walls has powered three automatically delivered campaigns on more than 800 media sites across Malaysia. The Singapore-headquartered advertising technology company automated the planning and buying of OOH campaigns for HP Printers, Domino’s, and Lazada across Malaysia. All three campaigns went live during the past month.

Programmatic OOH technology has been ready for a while. But it has been used only sporadically. Getting advertisers to change how they buy OOH poses a bigger challenge -- it needs to scale across multiple media agencies, brands, and media site owners. When three global media agencies can programmatically run campaigns on more than 800 digital billboards belonging to multiple media owners at the same time, then programmatic OOH has reached a tipping point.

Programmatic has been heralded as the driver of media efficiency and connecting billboard media to this technology is attracting digital buyers to the medium. Moving Walls has built a complete technology stack - Moving Audiences - to connect OOH to digital advertising demand-side platforms.

Moving Audiences is built on a location intelligence platform that enables OOH planning and measurement. It also provides a sell-side platform for media owners and an exchange where buyers can automatically buy inventory on more than 20,000 media sites across Malaysia, Singapore, India, Indonesia, and the Philippines.

According to Dentsu Aegis Network’s latest ad spend forecast , digital advertising in Asia-Pacific is expected to grow by 12.7% this year, hitting the 49% mark in terms of the total region’s ad-spend share. Meanwhile, despite being the fastest growing traditional media channel, OOH represents just 6-7% of global ad spend.

With the impending arrival of 5G technology and the growing number of digital billboards, OOH is perfectly placed to attract digital media spends. But automating OOH buying is not so straightforward. It requires a transformation of the entire ecosystem.

Srikanth Ramachandran, the founder and CEO of Moving Walls, points to the vast differences in formats, approval processes, and lack of data standards. “Programmatic for OOH will obviously look different from its online counterpart. Unlike in digital where there are established global standards, OOH processes vary across countries. It is key to equip all the stakeholders - sellers, buyers, and the industry associations, with the technology to make programmatic happen.”

Automating the buying and selling of billboard inventory gives marketers more time to focus on what really matters - improving and optimising their campaigns. Location intelligence provides the consumer movement insights to enable this.

Domino’s Malaysia, which recently picked an integrated WPP team for its marketing communication activities, launched their “United We Win” campaign on OOH. Having joined forces with Mobile Legends for “515 Unite Day”, Domino’s worked with MediaCom and Xaxis to add programmatic OOH and serve dynamic content at locations with a high density of gamers.

Maaz Khan, MediaCom Malaysia’s business director has been a keen advocate for applying technology to transform OOH. “When OOH can be planned and bought in an automated manner and content can be served dynamically based on consumer movement, it becomes a powerful way to scale digital campaigns,” he said.

Going from physical stores to e-commerce, Lazada wanted to execute a high decibel OOH campaign to promote its Raya deals. However, the challenge was to automate buys across multiple digital screens along with dynamic creative changes on a daily basis. Dentsu Aegis Network’s agency Vizeum which was recently appointed as the lead agency for Lazada, partnered with Moving Walls and executed the OOH campaign by automating the entire planning and buying process.

According to Suhail Ahmed, Head of Programmatic at Dentsu Aegis Network, Malaysia, OOH must embrace automation and transparency to be considered alongside digital channels. “There is no doubt OOH is an exciting new channel in the marketing mix. The fact that we were able to plan and execute a programmatic campaign on 748 digital screens and change creatives with minimum lead time is a gamechanger for OOH.”

Finally, HP Printers wanted to amplify their digital campaign on billboards near shopping malls. However, they required a solution that enabled them to serve multiple creatives based on which of their target personas were seen at different times of the day. They also required a solution that let them synchronise their search advertising bids with the OOH campaign.

Some of the billboard owners involved in these pioneering programmatic OOH campaigns include 3Thirds Media, Ledtronics, Sky Blue Media, and OOHM International. Moving Walls is working with more than 100 billboard owners across Malaysia, Singapore, India, Philippines, and Indonesia to bring this automation and transparency to OOH media. 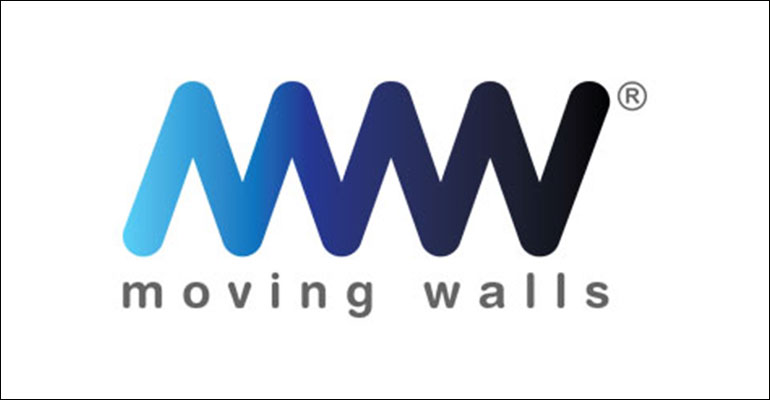 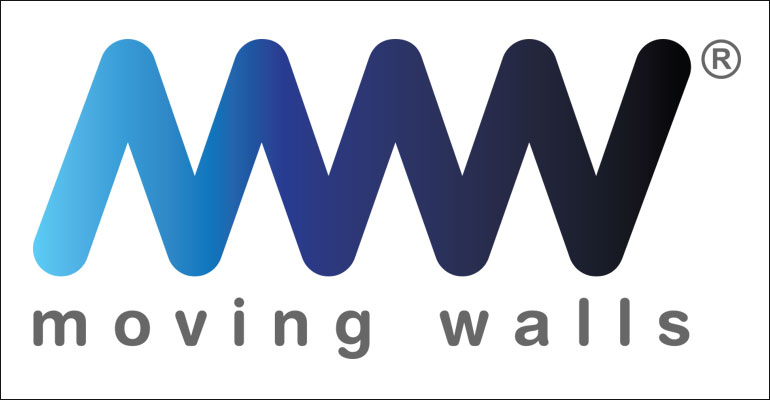 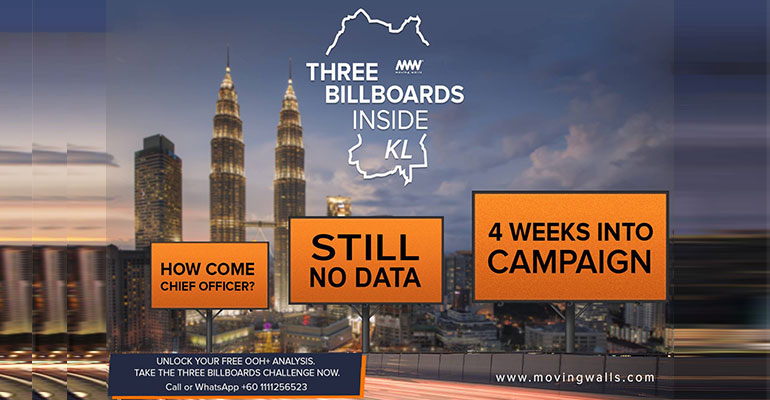