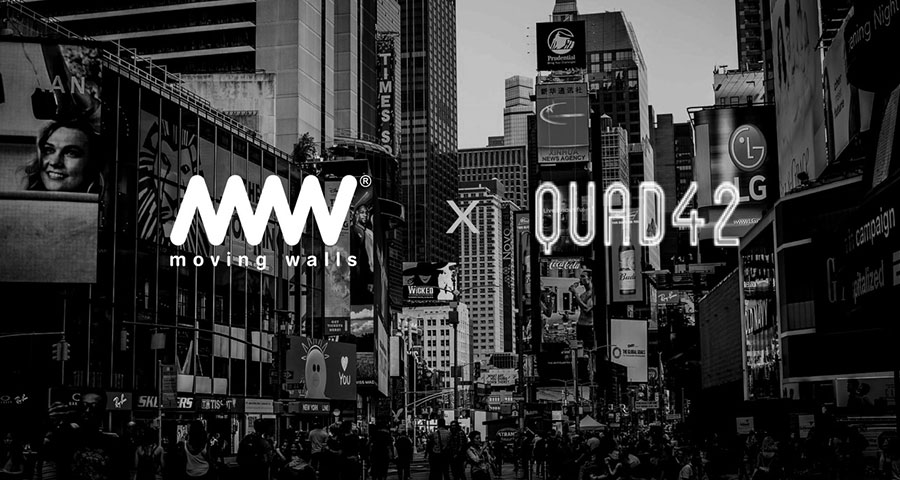 Moving Walls, a Singapore-headquartered advertising technology provider, announced today that it has reached an agreement to acquire Quad42 Media, India’s leading digital signage management platform. As digital screens become a ubiquitous part of physical spaces, the addition of Quad42’s strong presence in retail and place-based environments is aimed at creating the next wave of programmable digital signage.

Quad42 Media has been supplying cloud-based digital signage software solutions to more than 75 retail chains and other commercial establishments with over 500 screens connected to the platform today. This acquisition strengthens Moving Walls’ push to deliver relevant artificial intelligence-powered communication solutions for the retail vertical.

According to Markets & Markets, the digital signage industry will grow from USD 20.8 billion in 2019 to USD 29.6 billion by 2024. Interestingly, the estimated growth rate of the digital signage market for software is higher than hardware as screen owners upgrade their content management systems. The commercial vertical dominates the market with screens in retail, healthcare, hospitality, hotels, hospitals, quick-service restaurants (QSRs), and malls, among others.

Digital signage is already transforming the OOH media space which is the fastest-growing traditional media channel. The industry has made huge strides by converting static billboards to digital panels, which represents the first wave of digital advertising screens. The second wave - happening now - is the automation of buying and selling digital screens.
Programmable Digital Signage.

The third wave of digital advertising screens was first visualised in Spielberg’s Minority Report. Set in 2054, the movie showcased how artificial intelligence, programmable signage, and advertising would converge in the physical world to deliver personalised brand experiences.

The technology to enable this is already being applied to outdoor media and Moving Walls sees retail and place-based digital signage as the next wave of digital advertising screens.

According to him, “Once digital screens are connected and programmable, besides being able to push contextual communication based on the viewer, they can be opened up to advertising demand systems. Quad42’s digital signage solution is built for commercial environments and is able to deliver context-based messages. Besides welcoming the entire Quad42 team of digital signage experts to the Moving Walls family, this acquisition fast-tracks our efforts in the programmable signage vertical.”

Meanwhile, Ezhil Arasan Babaraj, CEO of Quad42, is excited about the potential of scaling their digital signage platform globally tapping into Moving Walls’ presence in Asia, Africa, and the Americas. “Our platform compliments Moving Walls’ efforts in the OOH media space. Digital signage is already the norm of communication in physical spaces. The next transformation will be more about the capabilities of delivering the right communication at the right time whether it is an advertisement or an internal announcement,” he said.

The Quad42 digital signage solution will become part of the Moving Audiences technology stack, which has been deployed for leading media agencies, brands, and screen owners across India, Indonesia, Malaysia, Singapore, Philippines, and the USA. 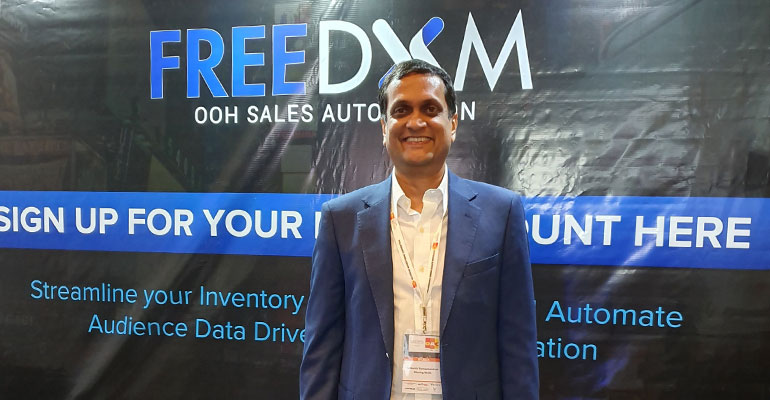 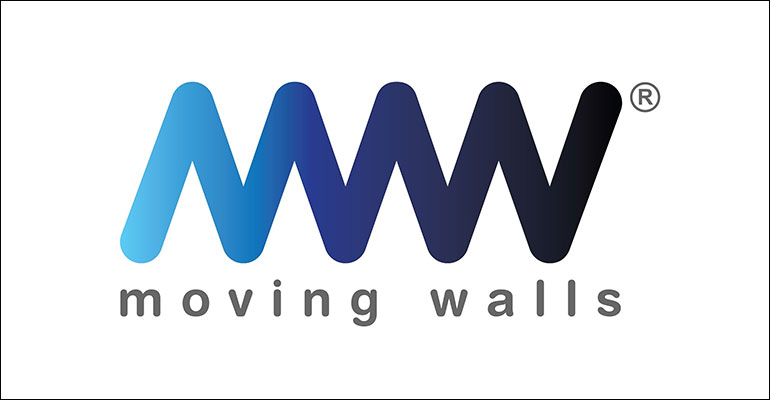 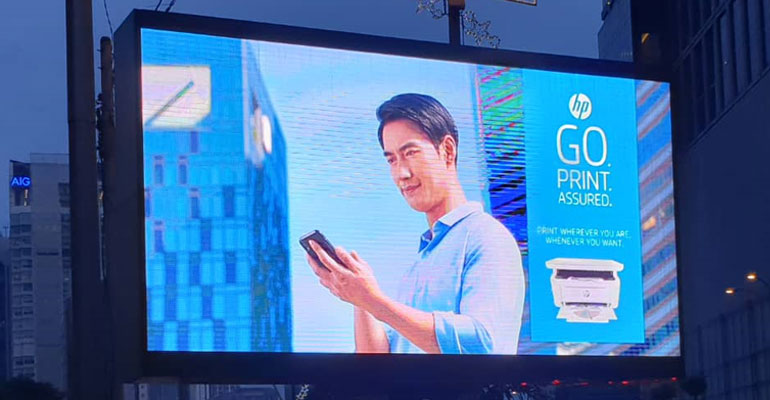