Kanye West music launches are often preceded by chaotic and brilliant marketing campaigns; Supernova is cut out for delivering the big impact for such a campaign. Earlier this month Sovereign Media Japan released a campaign for Kanye West’s upcoming music album Donda in India with Leafberry Ads. Worldwide only 10 DOOH screens in 8 countries have been selected for the campaign roll out and Leafberry’s iconic asset Supernova is the only DOOH media taken in India as part of the campaign. Supernova is the biggest P6 digital outdoor screen in business in any commercial market in India. The striking feature of the ad display is that it shows a visual of a man (most probably Kanye West) with his back to the camera standing in a small room with no text message or branding.

Kanye West music launches are often preceded by chaotic and brilliant marketing campaigns. Supernova was cut out for an intriguing, impactful campaign like this. Since there is no text message in the advertisement clip it became all the more necessary to choose a medium that effectively communicates the creative expression around the music album. 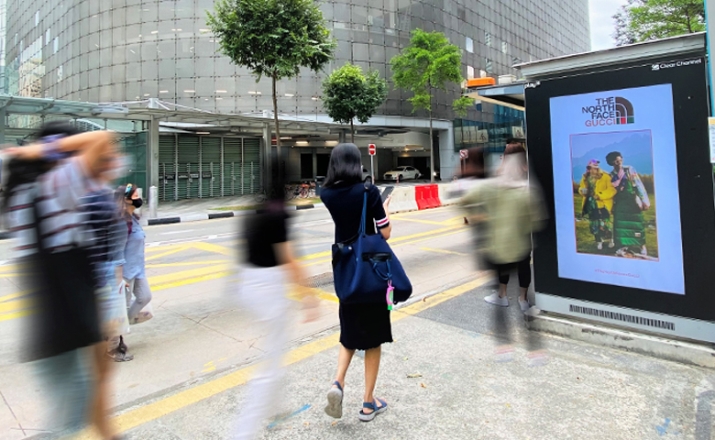 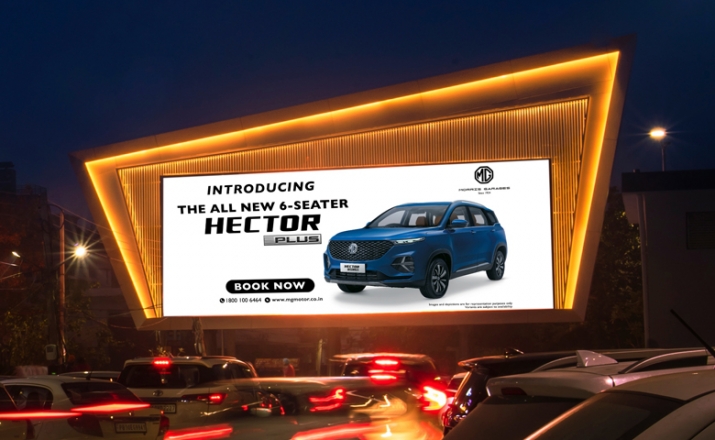 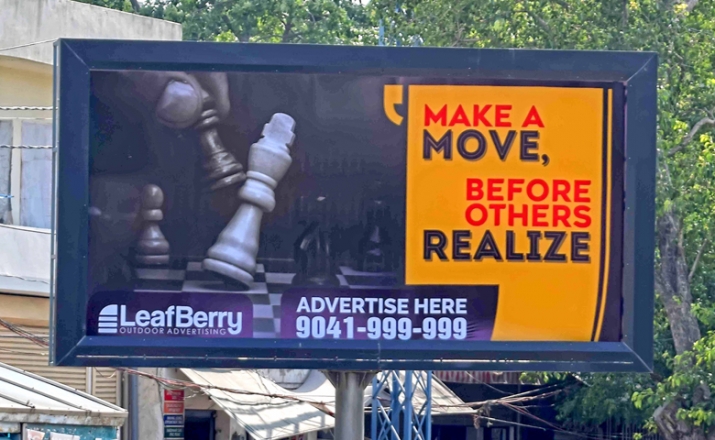