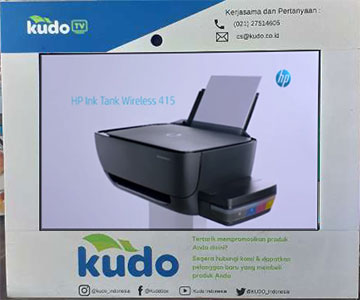 OMG -Omnicom Media Group Indonesia, the company on record for HP Inc. along with Lemma as its tech partners deployed the first ever programmatic digital out of home campaign in Indonesia. This campaign was deployed across 100 Kudo screens at several retail outlets (Warungs) within Indonesia.

The latest HP Inc. campaign is centred around printers with IOT capabilities i.e. wireless printing feature that allows users to print from any location using their phone. HP Inc. wanted to highlight this feature through the video creative in place.

PHD’s strategy of landing an impact on consumers by being contextually relevant to those outside of home was brought to life using Lemma’s cloud based programmatic platform. The idea was to create a resonance with audiences who were in fact outside of home busy with they’re daily errands with HP Inc. campaign message.

For this purpose, Kudo POS screens were utilized to showcase the video ad. These screens placed strategically at checkout counters garner maximum eyeballs & user attention due to their proximity with the consumer. The dwell time at these screens is also higher, making it an added advantage.

Lemma is integrated with several DSP platforms, making it easier for agencies to run programmatic DOOH campaigns. In this case, PHD directly setup the campaign on DV360, thus providing them the ease of activating, optimizing & tracking this campaign like any other mobile or web campaign.

Rohan Mahajan- Performance Head Omnicom Media Group “With media fragmentation at its peak and consumers being exposed to several brands in a day, innovation & relevancy serve as key differentiators. There’s cutthroat competition to win a consumer’s share of mind & hence a stand-alone strategy may not suffice. Considering all of this it was important for us to design a comprehensive strategy for HP Inc. that was not only led by innovation but also backed by robust technology. This campaign was an example of how technology driven innovation can drive relevancy amongst the hard to reach audiences by being present at multiple touchpoints”.

Mayuresh Phadke – Co-Founder & COO Lemma, “Programmatic DOOH, even in it’s infancy has several advantages & possibilities for advertisers to consider. However, its important to partner with technology platforms that understand this industry and in turn enable advertisers to reap its full potential. This campaign for HP Inc. across 100 screens in Indonesia executed with google DV360 is yet another milestone we’ve achieved. I am excited to witness the growing demand for this medium not only in India but also cross borders.” 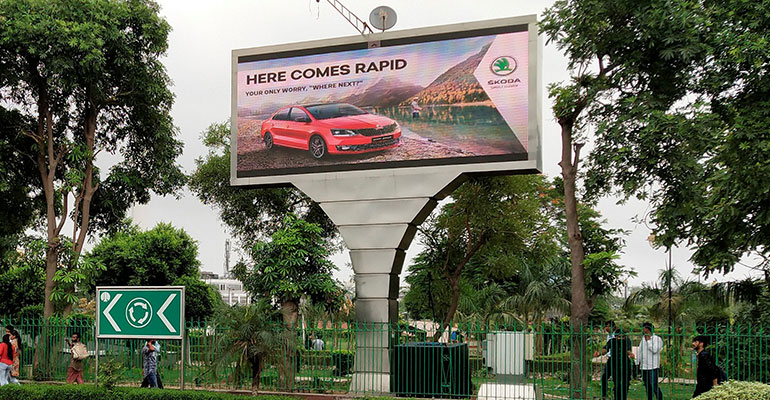 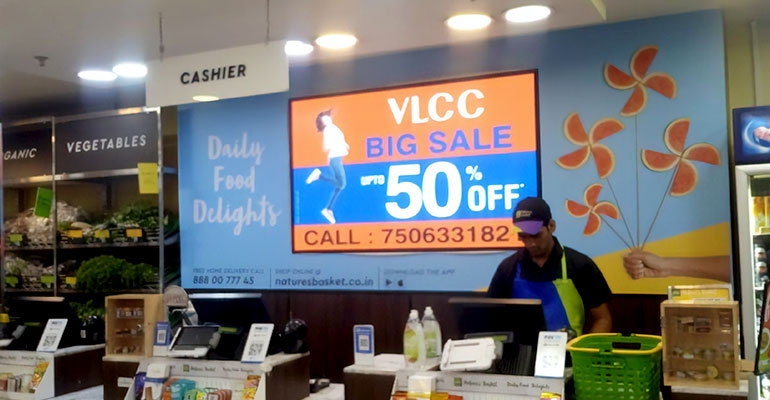