Launched in two phases across four weeks, AQUA using the innovative tagline #AQUADULU, a hydration reminder campaign, deployed a DOOH campaign that was triggered by multiple weather conditions ranging from hot climes to unstable conditions. The first phase saw commuters being reminded of the need to drink up and stay hydrated as temperatures soared in the metropolis. This was the first time that the brand harnessed the powers of API Weather targeting from a moving truck.

During the last week of the campaign, a truck powered with LED screens exclusively showcased multiple AQUA creatives that changed as temperatures fluctuated. Three different creatives were used for the working weekdays while a different set of creatives caught the attention of onlookers during the weekend. This contextually relevant content ensured that creatives were impactful and relevant, meeting consumers where they were.

Further maximising programmatic capabilities, the campaign only activated when the temperature hit 30 degrees Celsius.  The weather triggered campaign made use of changing weather conditions, temperatures and was guided by location data. Mobile location data was used to get a sense of audience demographics and dwell time around the display.

During the 42 days of the campaign, the brand reached over 2.5 million potential views and nearly 1.2 million people were reached. In terms of demographics, the brand struck a fine balance with an equal number in terms of gender. Meanwhile, over 50% of those reached were the specific age group audience (18 – 34) that the brand had initially targeted resulting in a highly successful campaign

AQUA made use of the Citayam Fashion Week, an impromptu street fashion event that coincided with the campaign. The Citayam Fashion Week is a phenomenon where teenagers throng to public places in Jakarta to make a fashion statement. The LED screened truck was strategically placed at the Sudirman train station which became an instant hip and fashionable backdrop for the posers. When photos of the moving visuals were shared on social media, teenagers were seen gravitating towards the screen for photos and bottles of water. The truck was powered by real-time data to serve the right creative at the right time and to the right place. The dynamic creatives were planned in a highly targeted manner to reach customers at the exactly the right time and place when they are more likely to act, triggering a response. This strategic decision resulted in positive sentiments on social media as well as making the hashtag trend locally.

“The future of OOH is data-driven campaigns. Digital transformation and technological advancements in outdoor advertising has made it possible to leverage robust, granular-level data to plan and execute high-performing campaigns such as these,” said Jonathan Andre Widjaja of Moving Walls Indonesia.

“In all #AQUADULU campaign that we’ve done in digital, this LED programmatic innovation allowed us to create highly personalised creatives and bring us closer to our consumers in any relevant occasions. To always adapt our way in reaching our consumers has always been the key to get the result beyond measure. Leveraging this approach gave us the best result possible with +2Mio views in high traffic areas in Jakarta in less than a month. This enabled us to keep reminding people to drink #AQUADULU, especially during this constant change of weather season and recently being seamlessly present at one of the most phenomenal cultural events, Citayam Fashion Week,” said Intan Andini, Senior Digital Manager AQUA Danone. 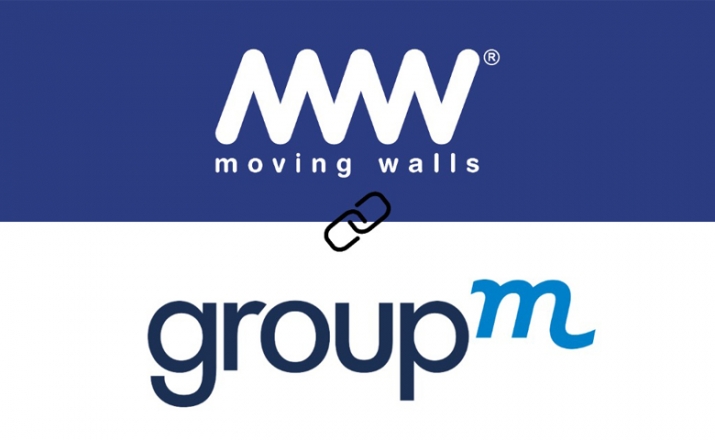 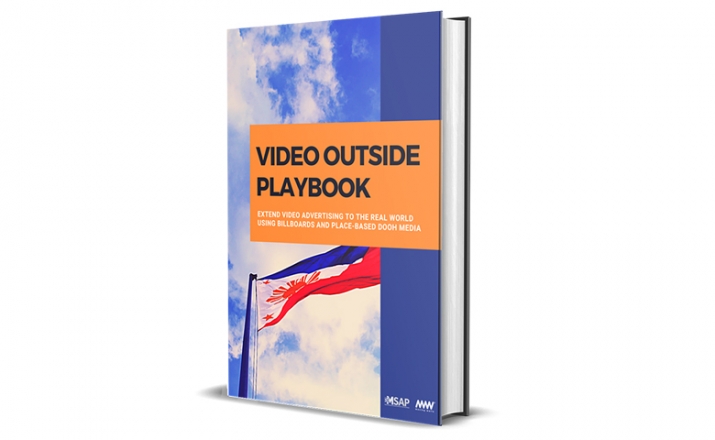 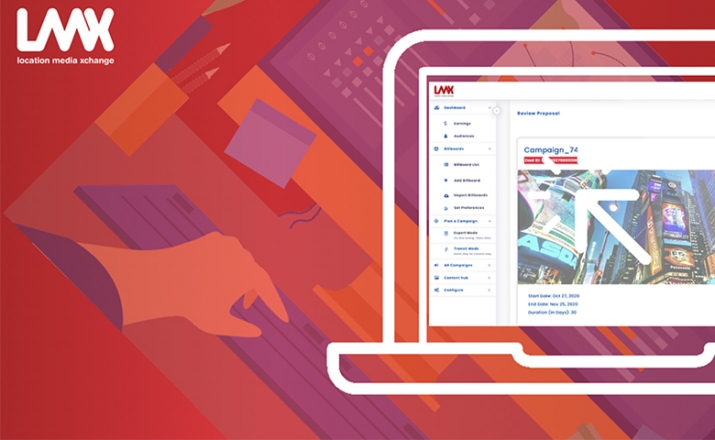