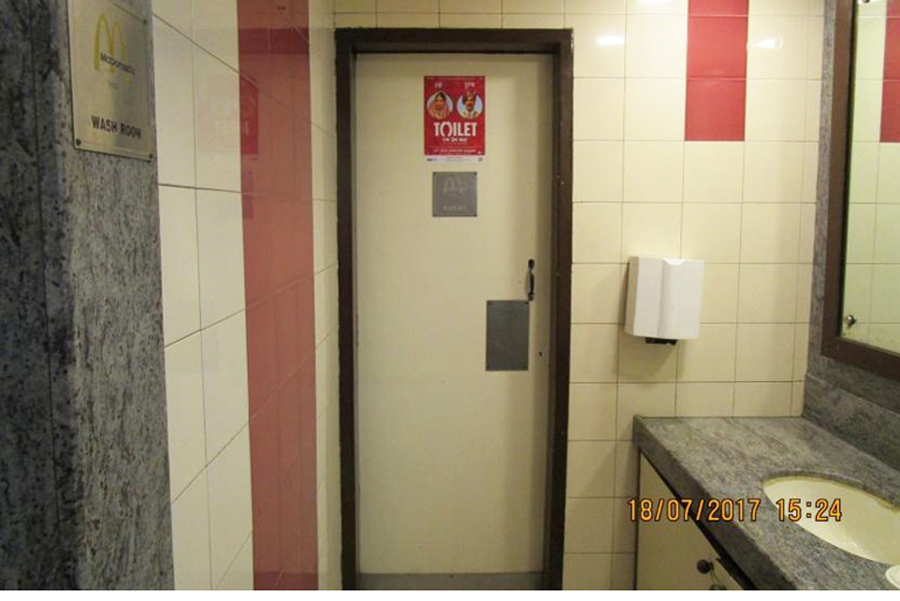 Viacom 18 Motion Pictures has most aptly taken up washroom branding to promote its movie ‘Toilet - Ek Prem Katha’. The unique branding initiative, executed by Khushi Advertising, entailed placing A4 sized posters of the movie, with the movie title ‘Toilet’ written prominently, on washroom doors of consumer congregation points like the McDonald’s & Pizza Hut restaurants and Gold’s Gym centres. At these places, the regular signages depicting the men’s and women’s washrooms have been replaced with posters of the lead protagonists of the movie, Akshay Kumar and Bhumi Pednekar.

The idea behind the on-going campaign was to add ambient advertising to their overall promotion mix. Through such an initiative the movie promotion reached a huge number of people. The campaign was launched for a period of 30 days until the release of the movie

Rudrarup Datta, Marketing Head, Viacom18 Motion Pictures commented, “Toilet - Ek Prem Katha as a film strives to create active change in society along with being an entertaining film. We wanted to look beyond traditional advertising to drive actual consumer engagement. The unique idea executed by Khushi Advertising gave us the opportunity to surprise and engage our core target audience at the youth hangouts, leading to higher recall values and potential conversions.”

"With a plethora of media options to choose from, advertisers are looking for more targeted ways to reach their customers. Indoor advertising is a powerful medium to target specific groups of customers in the desired ambient avenues, as you know exactly who you are reaching. It provides a clutter-free placement of the advertisement and provides an opportunity to advertisers to reach these consumers in an innovative manner", said Vishnu Telang, CEO, Khushi Advertising. 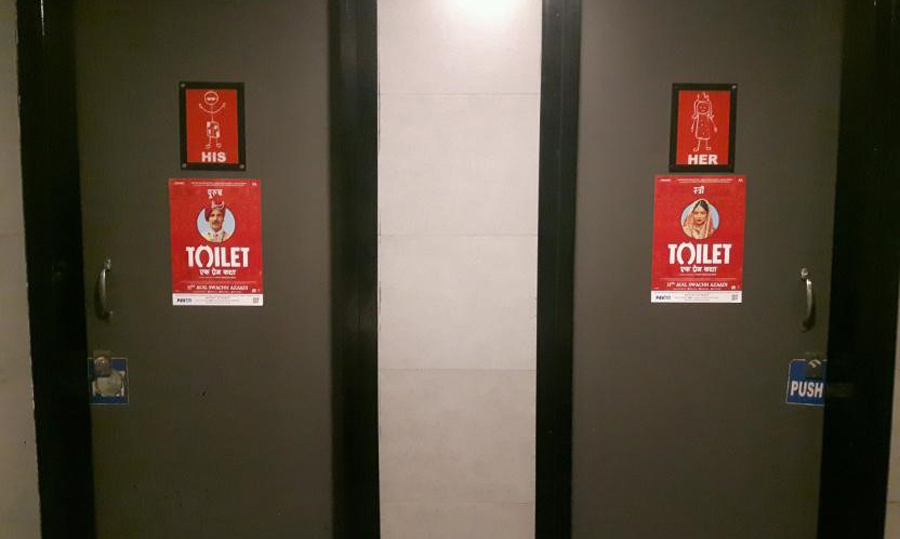