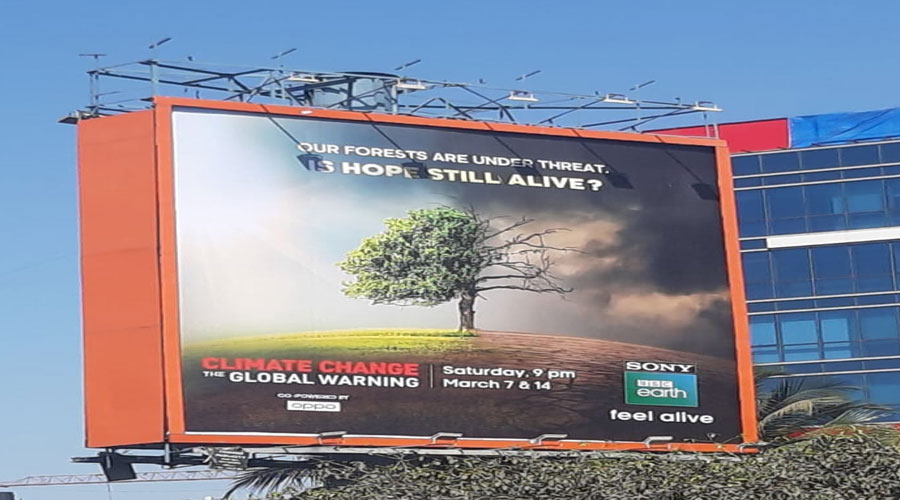 Sony BBC Earth introduced a landmark film, ‘Climate Change – The Facts’ narrating how close our world is from a climate catastrophe. Narrated by Sir David Attenborough, the docu-film unveiled the whole truth behind the biggest danger facing mankind - from the impact of our actions to the solution.

‘Climate Change – The Facts’ delivered an unflinching exploration of what dangerous levels of climate change could mean for all life on Earth and touches upon different aspects of it - from deforestation and melting icebergs to drought and the effects on humans and wildlife. 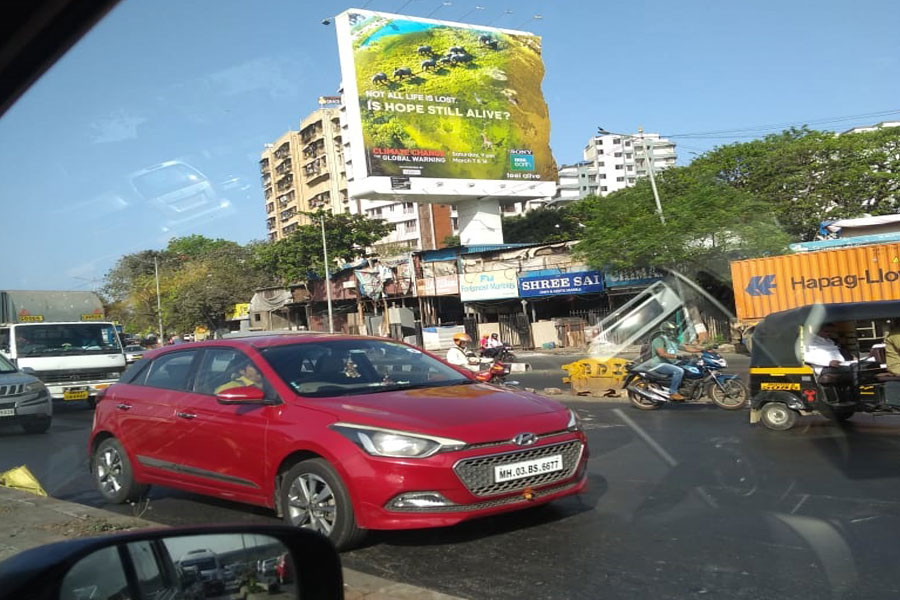 To promote this need of the hour film, Sony BBC Earth deployed an extensive and a stimulating 360° campaign which compelled people to stop, think and act, for positive change. The campaign was on-air, in-cinema, in print, on-ground, out of home (OOH) and on digital mediums. To begin with, Sony BBC Earth partnered with PVR to run a week-long promotional campaign across Mumbai, Delhi, Bangalore and Chennai, giving viewers a peek into the landmark film before its Television Premiere in India. This was coupled with a theatrical screening where Sony BBC Earth assembled an ensemble of influencers and celebrities who came in support of the film and were faced with the pertinent question - ‘Is hope still alive’. 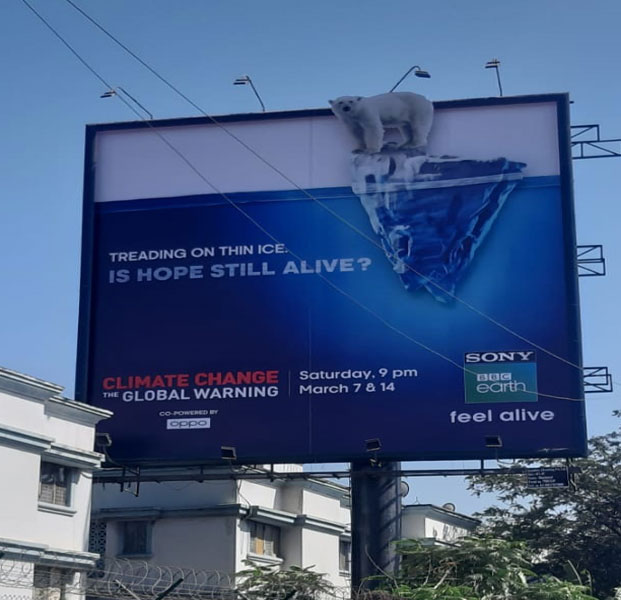 Additionally, high traffic locations in Mumbai and Delhi were selected to compel the onlookers to realize the impact of human actions on Climate Change via eye-catching and innovative OOH campaign. To add to this, employees of 14 trade offices such as Group M, Lodestar, ZO, Starcom and OMD across Mumbai, Delhi and Bangalore were made faced with the hard reality of Climate Change via innovative branding. Even on social media, Sony BBC Earth’s clutter-breaking campaign intended to stir conversations and inspire positive action.

Tushar Shah, Business Head - English Cluster, Sony Pictures Networks India and Sony AATH, "As we turn three, we are proud to have changed the way people look at infotainment by providing content that not just appeals to the mind and heart but also stirs conversation around pertinent questions. ‘Climate Change – The Facts’ is another such landmark film which explores the environment and the challenges facing the natural world. We are certain that this eye-opening and thought-provoking film will inspire India to commit to our environment like never-before”.