The campaign was unfurled on bqs media at prominent locations on the city. State Bank of India (SBI) launched its new ‘Home Loans’ OOH campaign in Coimbatore, with media owning firm Skyrams Outdoor Advertising executing the campaign on bus shelter media in the city. Skyrams executed the campaign with deployments at prominent locations in Coimbatore, such as,  Saibaba Colony, Hopes Junction, and Peelamedu. The OOH firm leveraged its strong creative and operations capabilities to roll out the SBI campaign in an impactful manner. 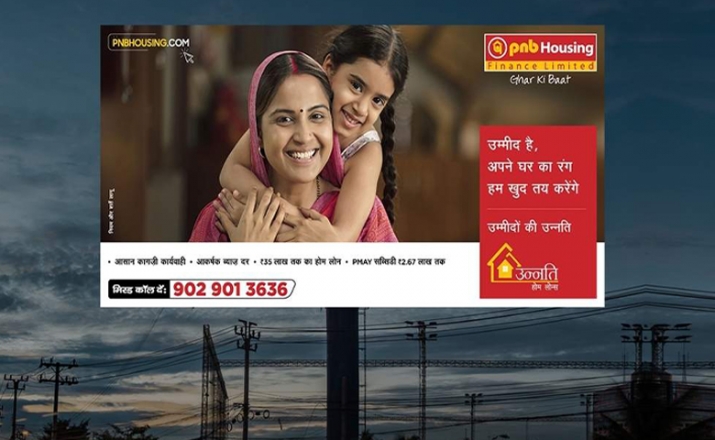 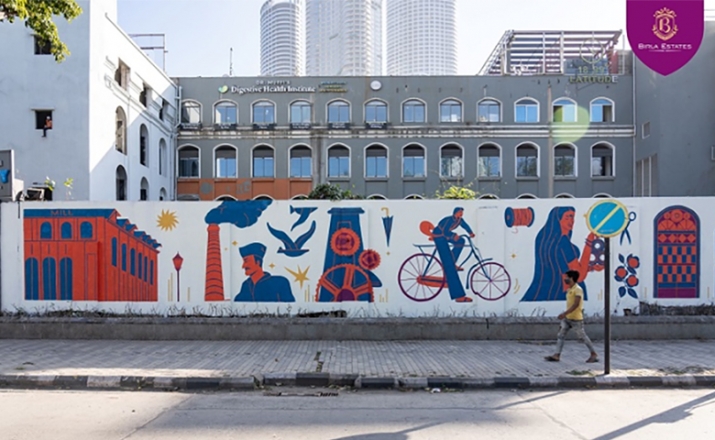 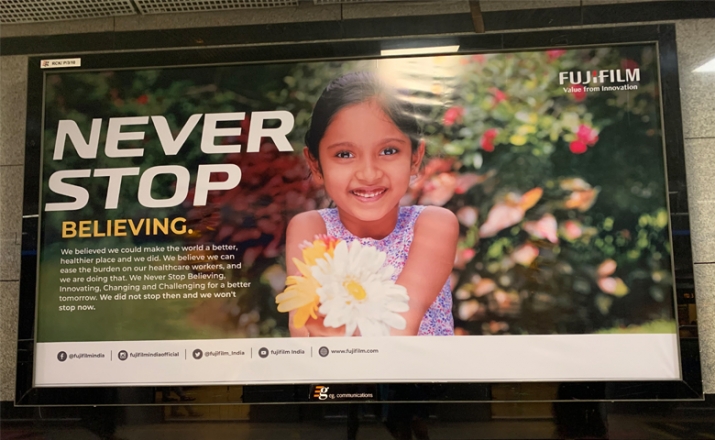