Partners The Media Ant to run a 6-city campaign. PETA (People for the Ethical Treatment of Animals ), the animal welfare organisation has partnered with agency The Media Ant for a six city general awareness campaign to encourage people to adopt stray animals. A simple, call for action in respective regional languages strikes the right chord by invoking citizen pride and associating it with a call to adopt animals. Combined with strategic locations and the right formats, the campaign manages to grab public attention and reiterate the messaging.

Tags : PETA People for the Ethical Treatment of Animals The Media Ant
Advertisement 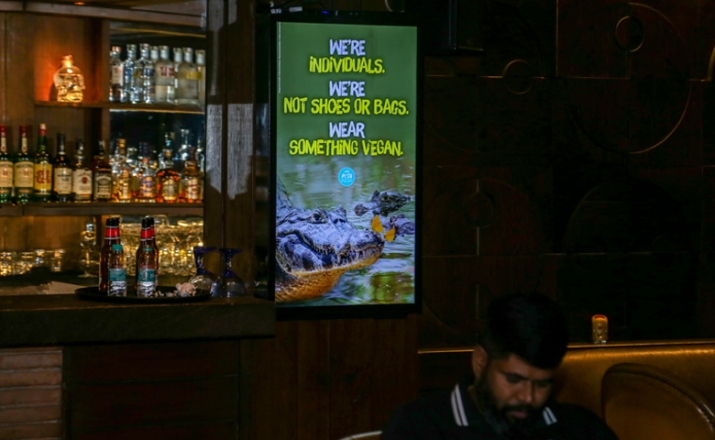 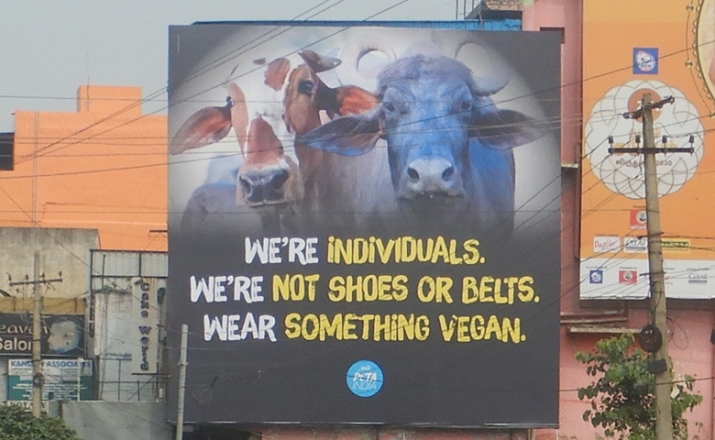