With climate change becoming one of the biggest problems of the world, Ninja Media Creations takes up the responsibility to execute a public awareness campaign to spread the word about curbing the use of plastic. The media owning firm, handles the rights for Audio Jingle Advertising Network across 50 Railways Stations in 7 States in India, leverages their own format to curb the usage of the plastic which was observed quite severe at Bhilai Power House station, under Raipur District in Chhattisgarh.

Ninja Media Creations made the travellers to aware about the hazards of using plastic material with “Plastic Hatayae” campaign which helped partons to understand the benefits of plastic ban. Aa 3-month long audio jingle awareness campaign “Plastic Hatayae Aur Jeevan Bachaye” was executed along with on-ground activation at the station from December 2019 onwards. 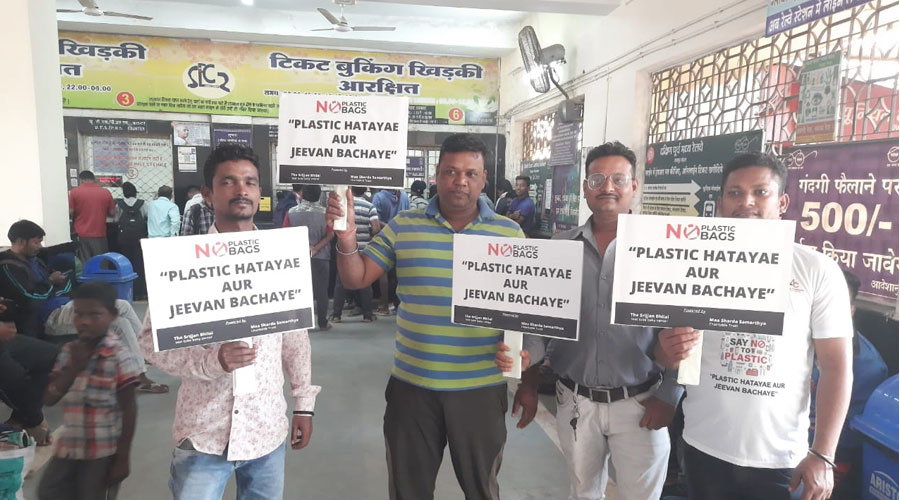 The campaign made use of promoters holding placard at the station for the travellers to see, and the audio ads for a more impactful outcome. The campaign’s BTL and ATL components effectively highlight the gravity of the situation, and engage with larger audience. The role of social messages is mainly two-pronged – a.) to generate awareness; and b,) lead to behaviour change. From this standpoint, Public Announcement System is very effective media and play a major role in sensitising the minds of the audience.

Commenting on the activity, The Senior DCM of SECR Raipur division says, “This is one of the best activities we have seen to make station clean and stop usage of Plastic.” 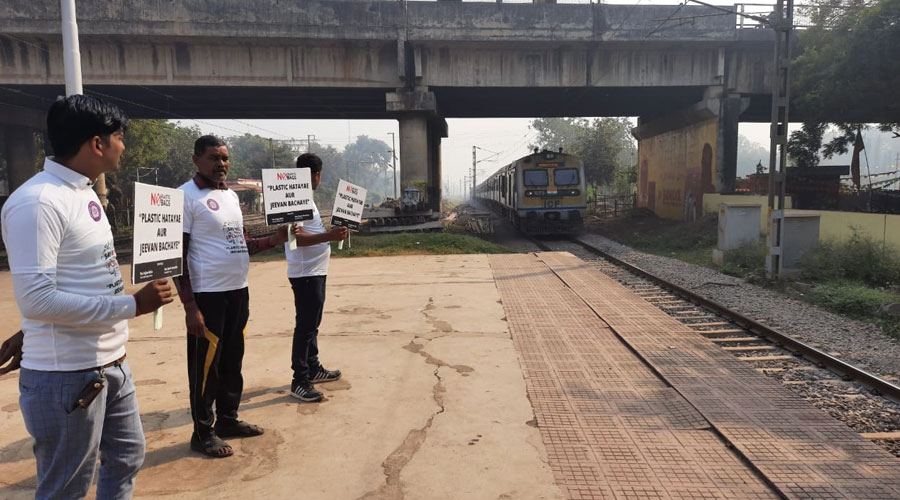 Speaking on this Ranjith C, Managing Partner of Ninja Media Creations and the man behind this idea says, “We got a vital role in moulding a good society to develop our lifestyle and move on the right path. Since we see lot of use of plastic during the travel, we have used our best media tool to spread the awareness in the modern society. “

After successfully starting this campaign, Ninja Media will use their media to promote the Social awareness campaign across 50 stations in 7 states. 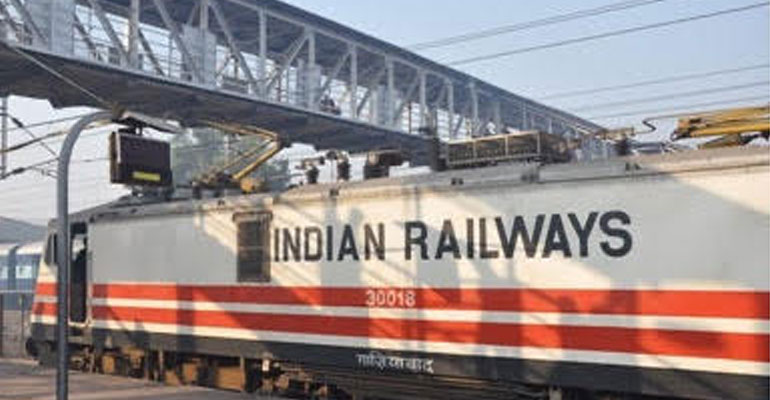 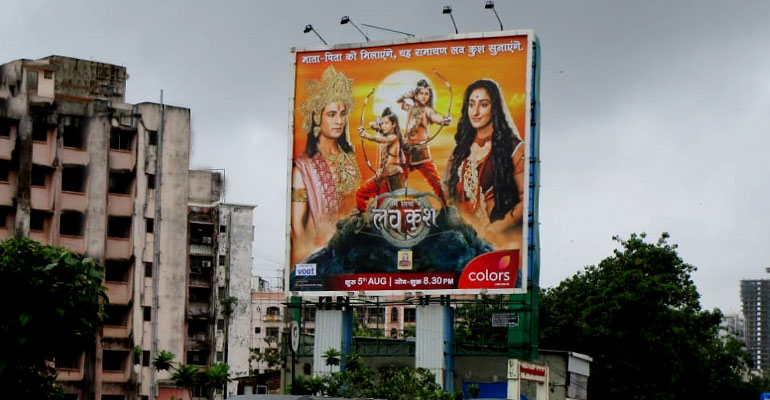