In association with The Social Street, the OTT brand unveiled India’s longest billboard showcasing range of content offering to keep you covered while at home

Hotstar, India's largest premium streaming platform, unveiled a unique out-of-home initiative through a massive billboard spanning 10,000 sq. ft in Uttar Pradesh, to highlight the variety and scale of content available on its platform. With entertainment options moving indoors, the brand provides viewers the convenience of sitting back and exploring its extensive range of high-quality free content through these uncertain times. The new campaign by Hotstar aims at bridging this accessibility gap for its viewers, through fresh and innovative ways to spread the word about its vast library of high-quality free content.

Touted as the longest ever in India, the billboard is part of Hotstar’s exciting new 360-degree marketing campaign, “Hotstar ka vaada, free entertainment sabse zyada”, aimed at reaching out to millions of viewers in Hindi-speaking markets in Tier II and Tier III cities, who currently have little access to high-quality content for free 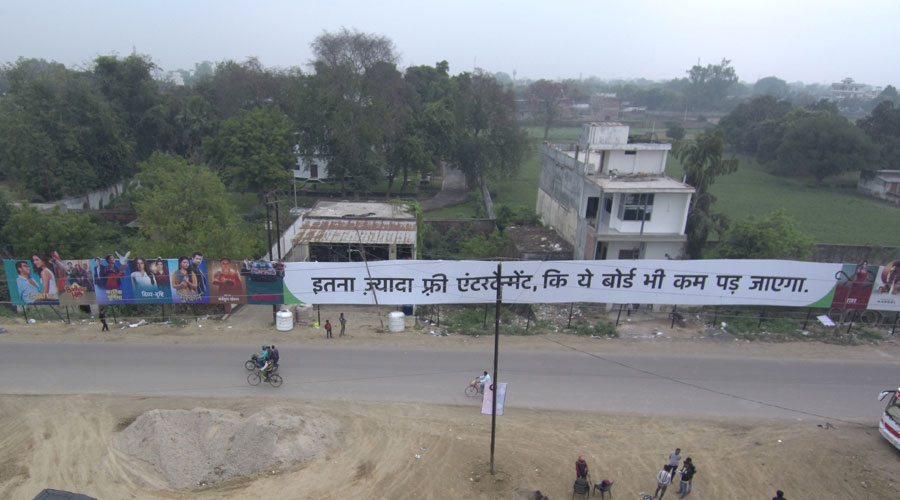 The Social Street collaborated with Hotstar on this campaign from idea to execution, to source out and construct the longest billboard the country has ever seen from ground up. Standing tall and long on the arterial road joining Shastri Setu (Shastri Bridge) to Jaunpur Tiraha in Mirzapur, the mammoth structure was completed within a period of 6-7 days. The billboard constructed 1000 feet in length and 10 feet in height with an additional 2 feet of height of cut-outs, used a solid framework of bamboos and iron frames to sustain extreme weather conditions.

Mandeep Malhotra, Founding Partner & CEO, The Social Street says, “Working Hotstar is always brilliant and fun. The brand inspires us to unlock new ideas and create campaigns that push boundaries. With the longest billboard campaign too, we wanted to create something that would send out the brand’s message in a way that wows people. We were able to leverage media in a way that managed to create brand-new boundaries. Some of our past campaign work with Hotstar, like IPL Largest Player Hunt and Game of Thrones, too are a testament of the innovation, creativity and impact that is at the heart of brand.”

With more than a 60% share of entertainment consumption in 2019, Tier II and III cities have been fueling the growth of online video consumption in India. However, a large section of the audience in these cities still does not have access to high-quality entertainment and is limited to watching reruns of outdated content. While some have lost access to paid channels following the TRAI tariff order, others are hampered by infrastructure issues such as frequent power cuts. This issue of access is further exacerbated by a single shared TV screen in large households. 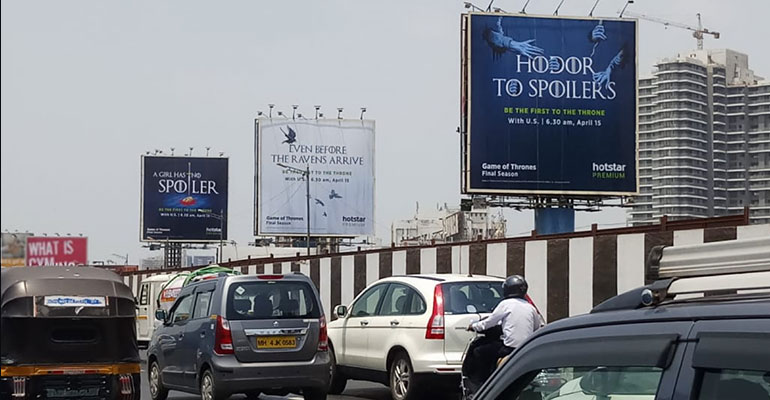 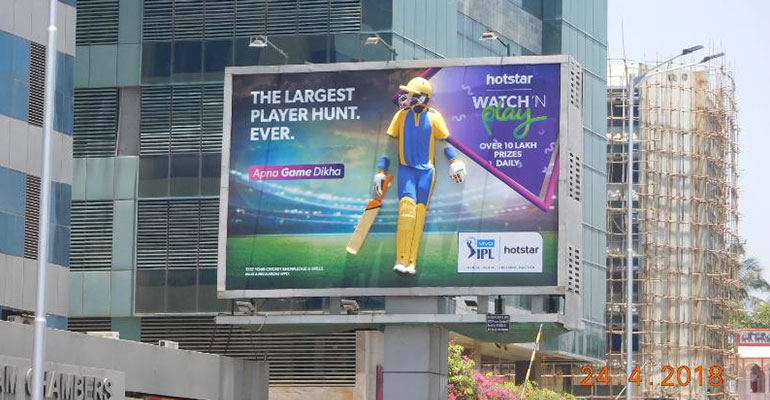 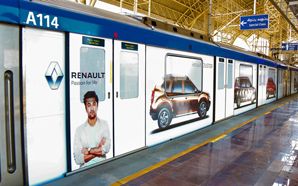