This impactful OOH campaign by Samsung for its brand-new split ACs with WindFree technology executed by Cheil India in association with Platinum Outdoor, capitalises on the huge revival of outdoor commute through large hoardings and branding at high traffic areas. The campaign highlights Samsung AC’s new technology, which according to the company, delivers powerful yet gentle cooling with 23,000 micro holes.

The idea behind this well planned campaign by Cheil India was to drive massive visibility and reach for the brand this summer. The extensive one month campaign, that includes bright, LED-lit creatives on billboards visible on highways, covers four cities -- Jaipur, Pune, Ahmedabad, and Kolkata. Samsung's bright and eye-catching campaign has been deployed in prominent, high traffic locations in each city. A large scale backlit cut-out of the AC was executed with a magnifying lens that magnifies the micro holes in the AC. The magnifying lens and AC were both backlit. "Samsung WindFree powerful gentle cooling" has been highlighted with acrylic letters. The use of blue ice as a backdrop in the creatives reiterates the cool environment created by the ACs.

With this striking outdoor campaign, Samsung essentially drives home the importance of micro holes for clean and cool air in homes. Ankur Kapoor, Product Marketing Head, AC business, Samsung, said, “Our latest range of premium WindFree™ air conditioners addresses consumers' evolved home cooling needs and works efficiently by dispersing cool air through 23,000 micro holes. The new line-up is designed to give highest level of comfort by creating a still air environment, along with powerful cooling. We used innovative out of home hoardings to create awareness in key markets and it enabled us to connect with the right target audience for this product range.”

Durba Mandal, (Head – OOH Business), Cheil India said, “At Cheil India, we believe in creating both value and impact for Samsung with our focused planning approach. The brief from Samsung for its brand-new Split ACs with WindFree technology was very precise, i.e. to use the OOH format innovatively and highlight the technology feature of the newly launched range and I am glad we carried out the campaign flawlessly.”

Dipankar Sanyal, CEO, Platinum Outdoor and MRP said, “We have been collaborating with Cheil for Samsung for over a decade now. It has always been our endeavour to create great work for our clients both on creative and planning using our Madison proprietary tools for sharper targeting. We are extremely happy to see our idea of bringing alive the various aspects of Samsung’s split AC with wind free technology on strategically located billboards.” 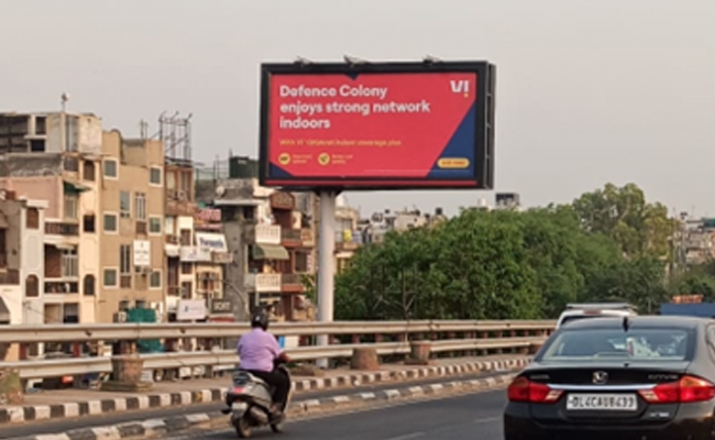 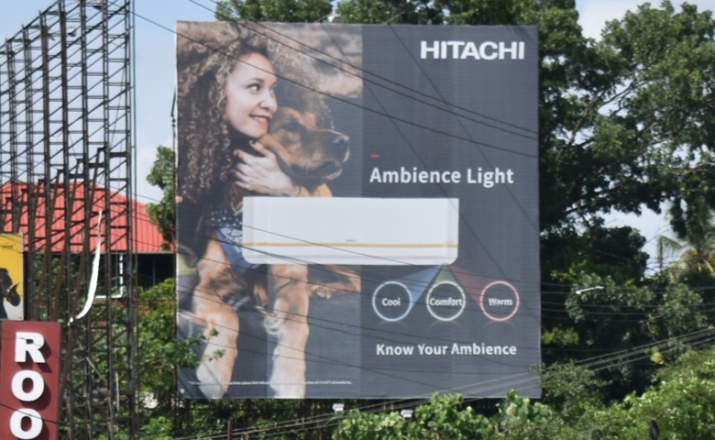 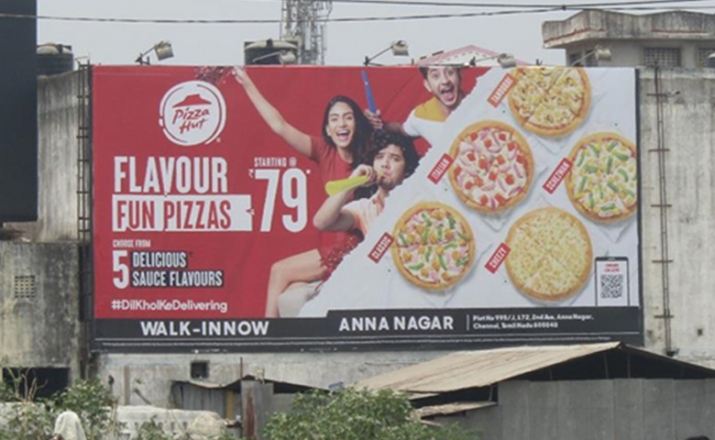