The BJP-ruled Uttar Pradesh Government and Aam Adami Party (AAP) which holds the reins of the Delhi Government have launched massive campaigns on the OOH landscape, highlighting their respective achievements in administration. The UP Government campaign highlights its achievements in the last 4 years, such as, setting up a large number of schools and public conveniences across the state, whereas the AAP directs attention of initiatives like specific measures for women in Delhi state. The UP Government campaign, unveiled in Delhi NCR and Lucknow, is expected to continue for 3 months. The campaign is largely deployed on large formats and Metro media, DMRC Metro train wraps.

The AAP campaign covers a wide area of Delhi state.

Both campaigns are seen in close proximity of one another – at Metro stations, and on bqs and other public utilities.

The two campaigns would surely have provided the much needed impetus for OOH media business in this region. 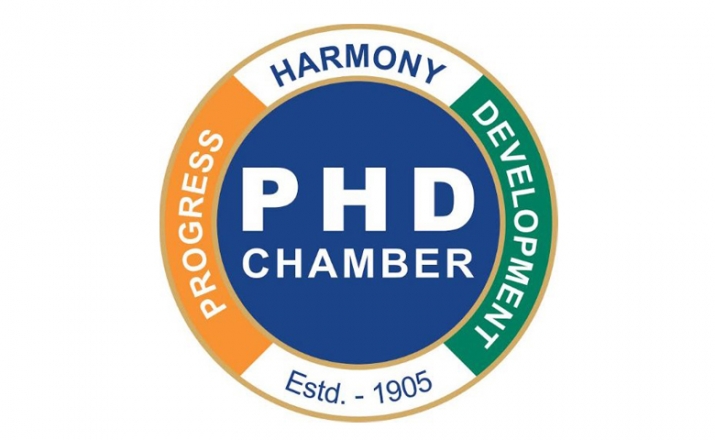 PHD Chamber urges Govt to step up spends on OOH 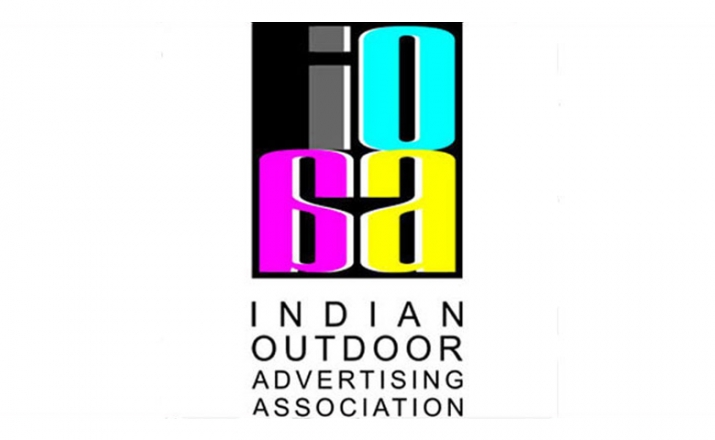