Home » OOH News » UP Govt to cast a saffron hue on all govt outdoor publicity, installations

UP Govt to cast a saffron hue on all govt outdoor publicity, installations

It is the general norm for political parties to reinforce their outdoor publicity using their representative colours, which creates a strong recall in the minds of their target audiences and followers 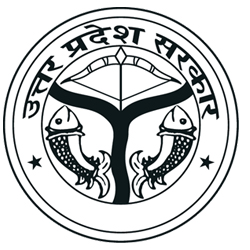 The Uttar Pradesh Government led by the Bharatiya Janta Party (BJP) has reportedly decided to cast the saffron hue on different public buildings and utilities as well as outdoor publicity works in the continued effort to reinforce the party’s dominance in the electorate. The Deputy CM Keshav Prasad Maurya has ordered for putting up billboards in saffron colour whereupon all communication creatives will mandatorily feature a saffron background.

While talking to the media owning fraternity in Lucknow he said that political parties do use their party colours predominantly in their external communications and publicity. However, this will not impinge on the tendered media.