In another incident, a part of the wall cladding at Churchgate station collapsed; no outdoor media was there on the wall 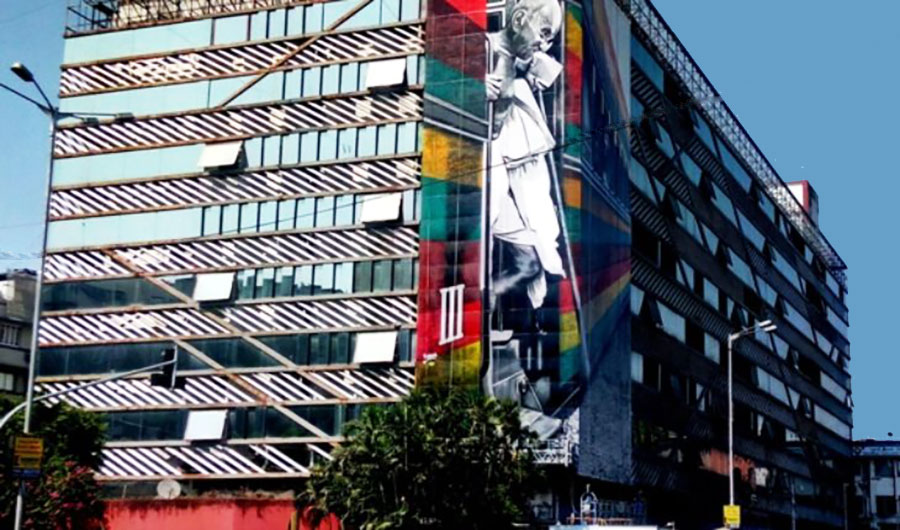 Strong winds in Mumbai, perhaps the effect of the cyclonic situation on the west coast near Gujarat, caused a couple of outdoor installations to give way. On one incident, at the Churchgate railway station, the wall cladding featuring murals reportedly collapsed causing a casualty. The cladding was not an advertising medium.

In another incident, part of a billboard in Thane got dismantled but no accident or damage to any property has been reported from that site, which is corroborated by a media owner.