The ULB has received some 1,200 objections & suggestions on the draft policy 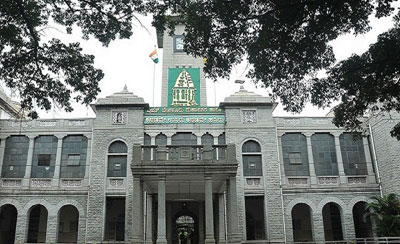 Industry sources have revealed that the Bruhat Bangalore Mahanagara Palike (BBMP) is expected to submit its draft Outdoor Signage and Public Messaging By-law 2018 to the State government today for the final approval, as per provisions of the Karnataka Municipal Corporations Act.

The BBMP’s standing committee handling this matter has received close to 1,200 objections and suggestions from the public to the draft by-laws, and also held a public consultation with the public and the stakeholders who wanted to present their views in person.