On a line that sees 7.5 million people travelling every day, this form of advertising commands a huge captive audience 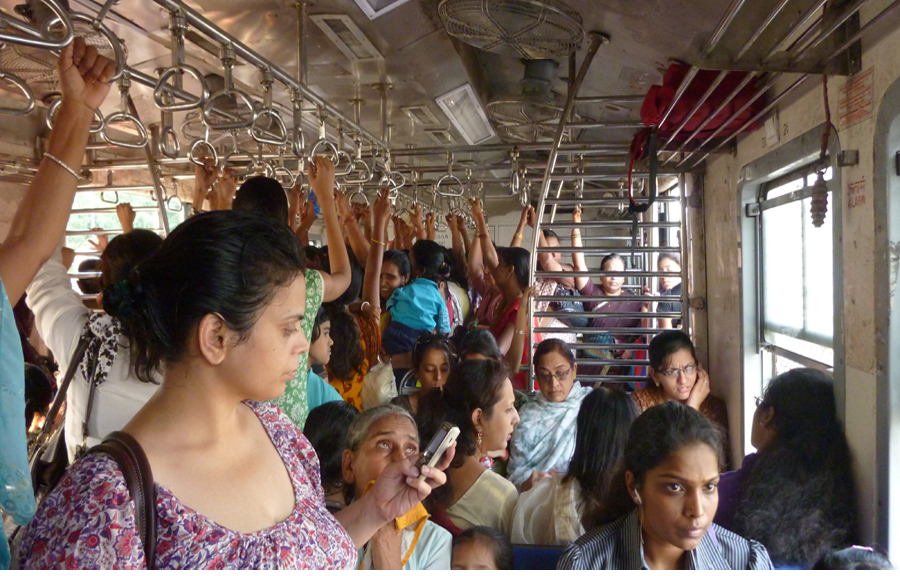 Outdoor advertising is not just a visual medium. It also has an audio side to it, like the fully automated AILAAN (Audio in Locals Across All Networks) digital audio advertising system that is deployed on the Mumbai Suburban trains running on the western line. On the AILAAN system, 20-second brand advertisements are run 40 times on 68 different trains in a single journey. On a line that sees 7.5 million people travelling every day, this form of advertising commands a huge captive audience. The media is managed by TG Connect which holds the rights for 5 years.

Commuters are seen to follow the advertisements quite keenly. A brand like Badshah Masala is apparently using this medium since its very inception. Now, a GPS-based audio trigger system is likely to be deployed on the Central line. The only concerns that some commuters seem to have is: the ad content is repetitive and that the noise level disturbs those who are attending to phones.