Burger King banks on DOOH in London to drive footfalls

With digital OOH, the fast food chain saw the opportunity to show what’s relevant, at the relevant time in a relevant moment of consumption 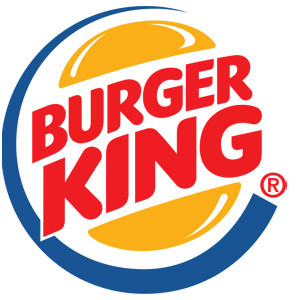 A WARC report states that fast food chain Burger King is looking at new ways to use DOOH in London following a recent campaign that drove footfall across the day by varying the creative on selected digital panels.

Renato Rossi, VP/Marketing UK at Burger King, told the recent ad:tech London conference that the brand had been overly reliant on traditional OOH “because it has been working”. But its limitations were resulting in missed opportunities, as static displays that remained in place for up to two weeks meant “You level down” to something that will appeal to the majority of people who see it – usually a promotion of some sort.

With digital OOH, however, “we saw the opportunity, in a simple way on the execution, to show what’s relevant, at the relevant time in a relevant moment of consumption”.

Data identified the best digital panels near stores in 13 London locations, with appropriate content triggered based on factors such as the time of day – pushing the breakfast menu in the morning, for example, or coffee in the afternoon – the weather or other events taking place in the local area.

More than 30 different messages were crafted, all reacting to the various data triggers, and delivered in a playful tone of voice that mirrored the one the brand was already using in social.

Looking to the future, he felt the campaign had demonstrated how “the streets can be a lot more connected to our digital environment” – and he envisaged possibly linking DOOH panels to feedback received via social media channels.