U Mumba, the Mumbai team at the Pro Kabbadi tournament, makes its presence felt in the city with a loud OOH campaign 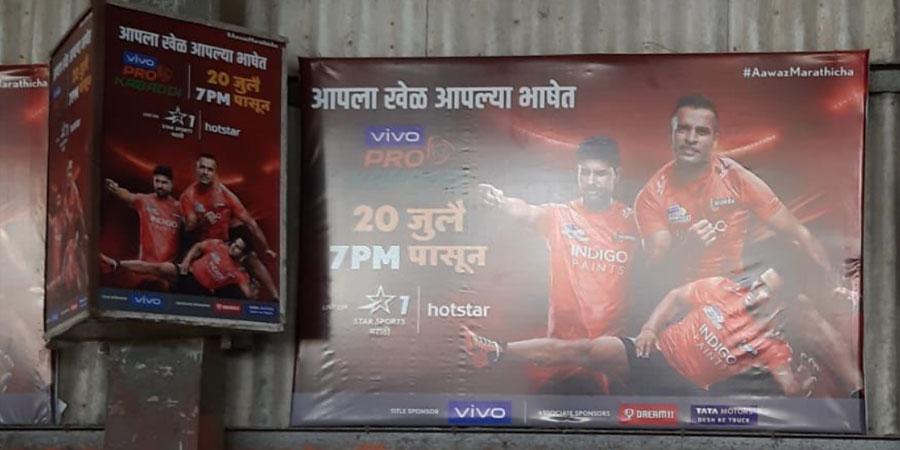 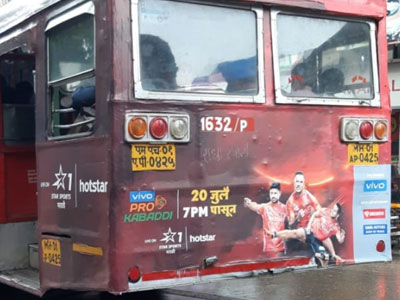 After cricket it’s now the season for Kabbadi, thanks to the Pro Kabaddi tournament that has gained momentum in recent years, promoting interest in the game across a huge segment of population across the country.

This year, U Mumba, the Mumbai based kabaddi team, has launched an extensive OOH campaign for all fans waiting eagerly for the season to begin. It is perhaps the biggest 360 degree campaign it has ever run since the tournament started in 2015.

Mumbai thus sees a loud presence of the campaign launched on bus shelters and billboards spread across Worli, Andheri, Bandra, the Western Expressway and other parts of the city. Banners and hoardings at the stations and bus branding are also some of the means that they have used to market the team this year. 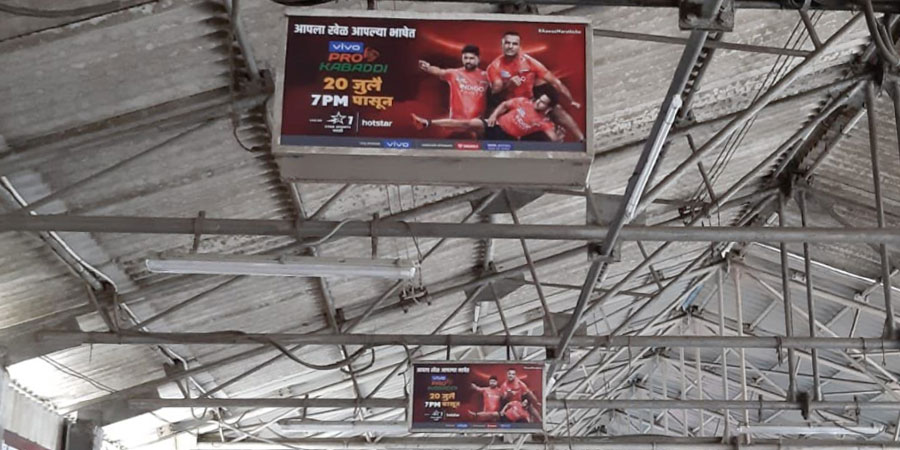