ChargePost is an energy platform with integrated battery storage and large digital displays. ADS-TEC Energy, based in Germany, announced the introduction of ChargePost, one of the most compact, battery-based charging systems enabling ultra-fast electric vehicle (EV) charging, on existing power connections, without the need to extend existing grids. In a release issued in early December, the company maintains that “the system redefines ultra-fast charging with an all-in-one design that integrates the battery, power electronics, cooling system and charger in a compact package requiring less than two square meters (21.5 square feet) of ground space”.

“ChargePost delivers a new level of excellence for EV charging, combining the highest charging power with high-end quality materials and large displays in a battery-stored, all-in-one charging solution,” said Thomas Speidel, CEO ADS-TEC Energy. “This solution supports the transition to electric vehicles and can accelerate the expansion of charging infrastructure throughout Europe and the U.S."

The configurable battery capacity of ChargePost is between 143 and 201 kW. The integrated charging cable with uncooled CCS1/CCS2 connector is at least three meters long. The 10-inch touchscreen interface is particularly user-friendly and includes an easy-to-use payment terminal. This equips the system for the future as a public charging station. It is also easy to maintain with direct access to modular functional units such as battery elements, cooling and monitors. Battery modules can be replaced individually as needed, and an intelligent control system optimizes the system for ideal operation. This increases the longevity and makes the system particularly efficient.

The optional 75-inch displays on ChargePost's side panels provide 4K/ultra high-definition image/video quality for revenue-generating advertising. As attention-grabbing visual attractors, the displays offer an impressive canvas for a variety of possible customized image and video messages that chargepoint operators can use to advertise their own offerings or sell to other brands.

The system enables the additional integration of a camera for motion detection or video recording and energy-efficient, safe operation. With these features, ChargePost enables electric vehicle charging as well as advertising. The integrated battery system also serves as an energy platform: In conjunction with a photo-voltaic (PV) system, low-cost in-house electricity can be used to charge EVs or for grid services. The possibility of feeding stored energy bidirectional back into the grid – available in the first half of 2023 - is a special feature of the ChargePost and opens up completely new business models for operators.

Against the backdrop of EU directives to achieve CO2 targets, around 43 million electrically-powered passenger cars and four million light commercial vehicles are expected to be on Europe's roads in 2030. These 47 million electric vehicles will need the appropriate charging infrastructure: around 7.5 million public charging points would need to be created, resulting in 14,000 charging points being installed each week. The use of battery-buffered ultra-fast charging stations such as ChargePost in inner cities and rural areas, where expansion of the network infrastructure is limited, helps to reduce the total number of charging stations needed, as more vehicles could be charged in a shorter time. Due to this special performance and efficiency with minimal size, the charging technology from ADS-TEC Energy 2022 was nominated for the German Future Prize of the German President and elevated to his "circle of the excellence." 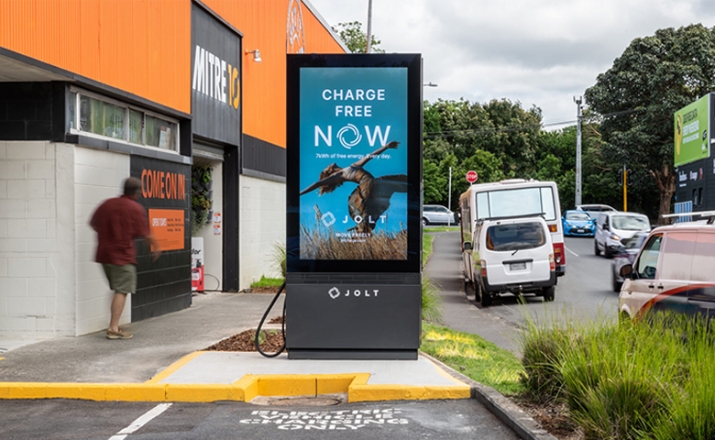 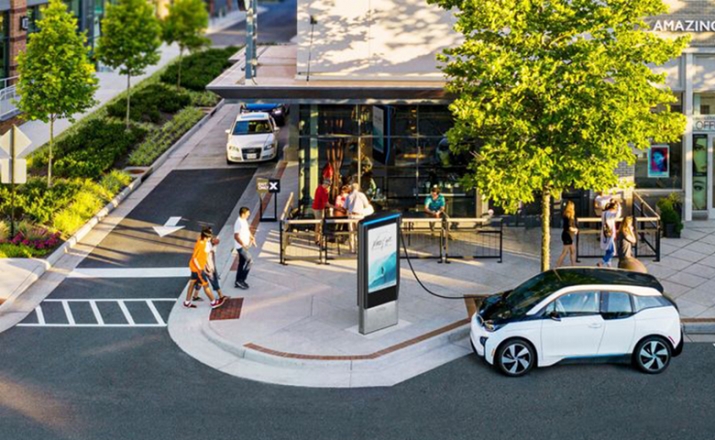 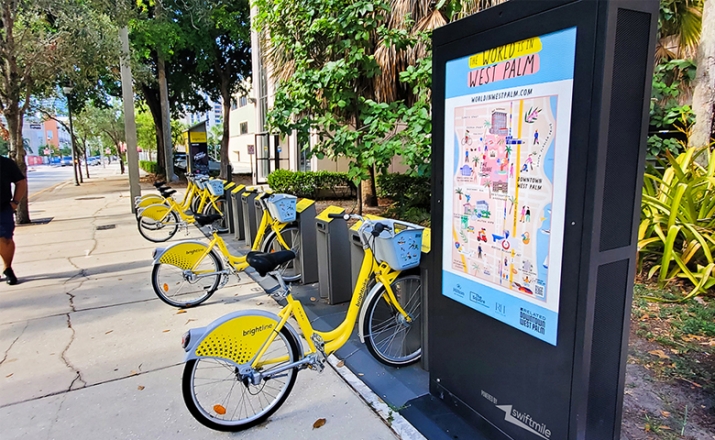