The Spanish manufacturer will demonstrate a complete virtual production environment alongside Mo-Sys. Alfalite, a European manufacturer of LED screens, will be present at ISE 2023 (booth 6H310) with its Alfalite VP XR® solution, a complete virtual production environment using Alfalite LED screens with specific development and full integration into the production ecosystem of the English manufacturer Mo-Sys.

For the fixed installation market, the Spanish company will also present the new versions of its series of Alfalite Modularpix Pro LED panels with new pixel pitches and the new generation of Alfalite ORIM® technology, used in such iconic projects as Gaudí Cube at Casa Batlló, RTVE News in Torrespaña, Plaza Media Gmbh or the pentagon in Ifema HELIXA. For the rental market, the company will show a new 1.5mm version of Alfalite Litepix P1 ORIM, the reference panel for rental companies, after the success of its use among the most demanding and representative companies of the Spanish events market with its 2.6 and 1.9 mm models, and that allows, with the previously detailed advantages of the ORIM finish, that event companies can consider offering the service of a low pixel pitch LED screen without dying in the attempt in each assembly and disassembly, avoiding countless incidents due to friction, blows, fallen leds, etc...

Alfalite screens will also have a collateral presence in the new Content Production and Distribution Zone in Hall 6 (booth 6E300) with a VP XR Theatre by Alfalite & Brainstorm that will show a complete XR, AR, MR & VR environment within a 90º Alfalite LED Wall and Brainstorm InfinitySet ready to work with multicamera, high frame rate, ultra low latency, smooth shooting and the biggest colour gamut of the market to generate graphics in real time, tele transportation and virtual reality for broadcast, film, hybrid event, advertising and educational markets.

Likewise, an Alfalite Modularpix Pro LED screen will help TV3 –the public Catalan Audiovisual Media Corporation (CCMA)– to share its experience in immersive production and new audio and image transmission systems on its 200 m² stand located in the technology zone in Hall 6 (booth 6D400). In this large space, visitors will be able to see, live, how innovative 360° cameras are used to create content or a live broadcast of human towers, a Catalan tradition in which men, women and children raise constructions of up 10 levels.

Alfalite’s Modularpix Pro LED screens will also be on display on a number of partner booths, including AVIXA (booth 3Q400), Novastar (booth 3B750) and nsign.tv (booth 6H400). 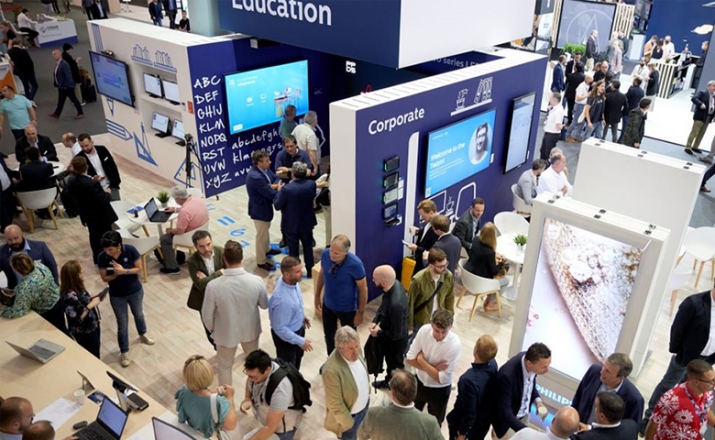 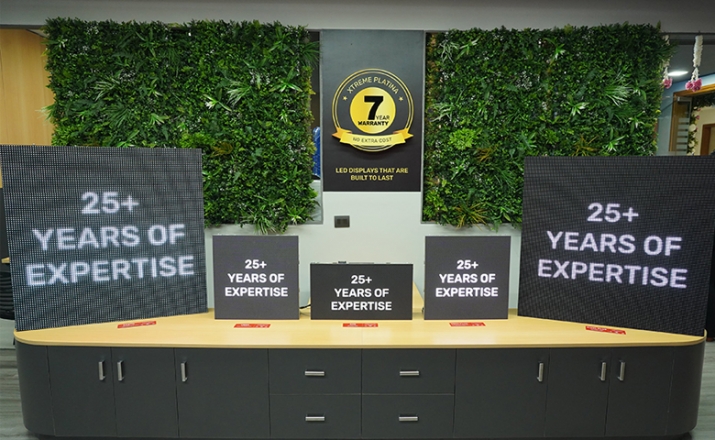 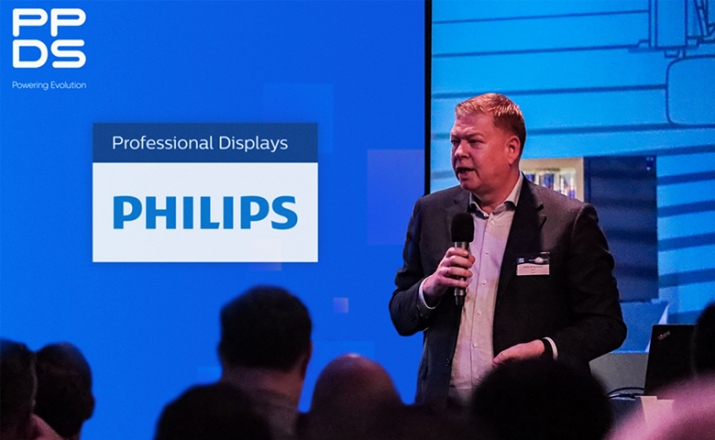