Home » OOH News » Watch this space! Sky is not the limit

Watch this space! Sky is not the limit

Research points to the scope of space advertising using CubeSats They reckon that “as unrealistic as it may seem, we show that space advertising based on 50 or more small satellites flying in formation could be economically viable”. This was stated in an article that appeared recently in the journal ‘Aerospace’.

What goes in favour of this sky-is-not-the-limit kind of thinking is that rocket launches have become a lot cheaper than before, low-cost CubeSats can be potentially used for space advertising, and space itself has become more accessible to entrepreneurs, scientists and others.

Technically speaking, space advertising will work based on CubeSats being equipped with sun-reflecting sails that serve as pixels in giant ads that would be visible to the naked eye below on Earth. A Big Think report on this explains that it would be akin to drone light shows.

The research on this subject suggests that “while it would cost $65 million to deploy an ad made by 50 satellites equipped with 32-square-meter reflectors — the largest size that’s been successfully deployed on a CubeSat — for 1 to 3 months, including the costs of the satellites, launch, and engineering”, the advertising could yield $2 million a day. As per this, the cost of deployment would be realised within one month.

Let’s watch this space for some out-of-the-world initiatives. 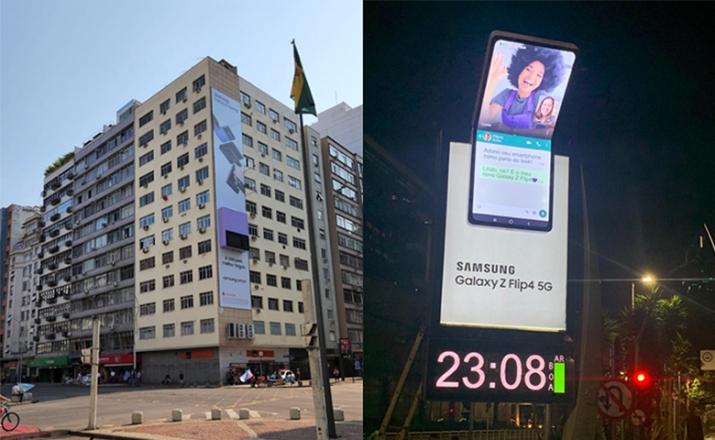 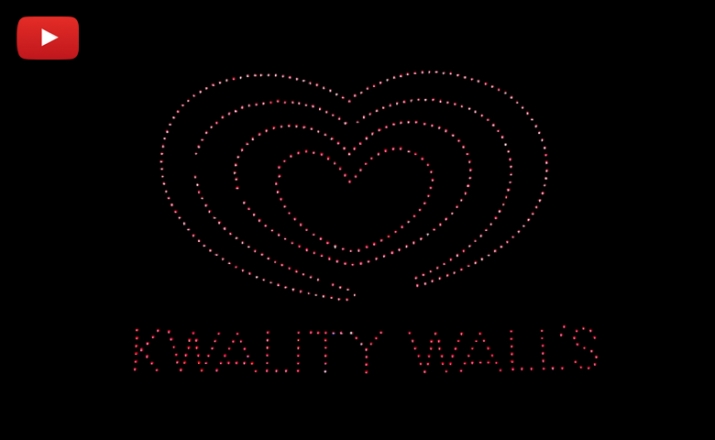 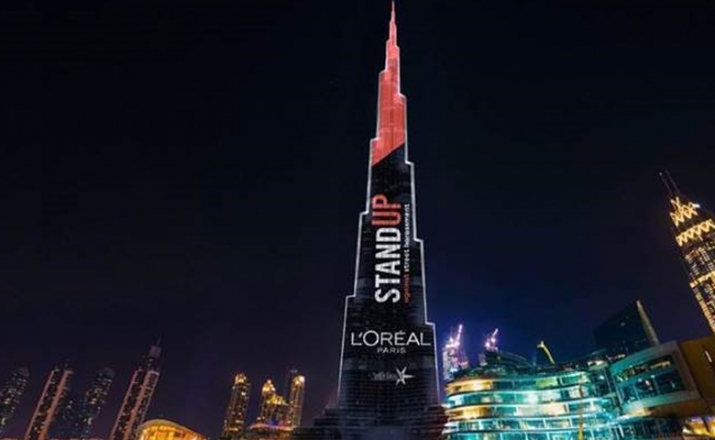