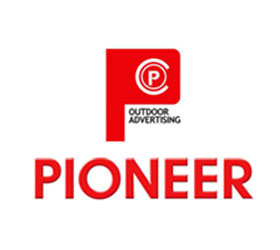 Sanjay Thakkar has taken the place of Prashant Verma as COO -- West & South role Pioneer Publicity. Sanjay Thakkar who has already joined the firm, was earlier Associate Vice President at Jagran Engage where he worked for close to 14 years. He has also worked with Hathway Cable & Datacom.

Prashant has moved on from Pioneer but has not shared details of his next professional engagement.

Confirming this development, Sunil Vasudeva, Chairman of Pioneer Publicity said, “Sanjay will indeed bring his rich experience to bear in the crucial markets. I wish him the best of luck.” 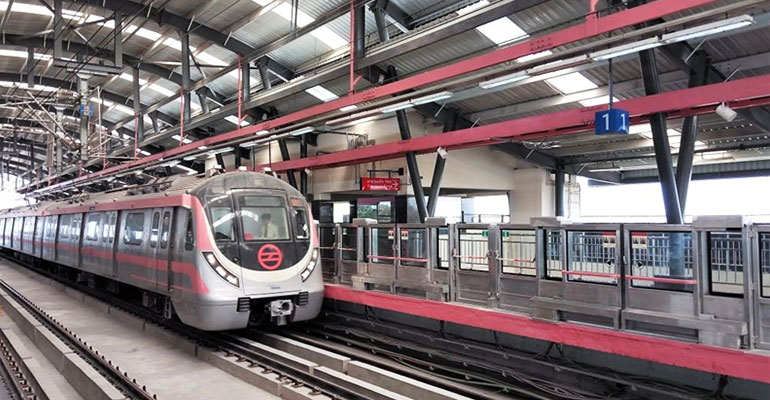 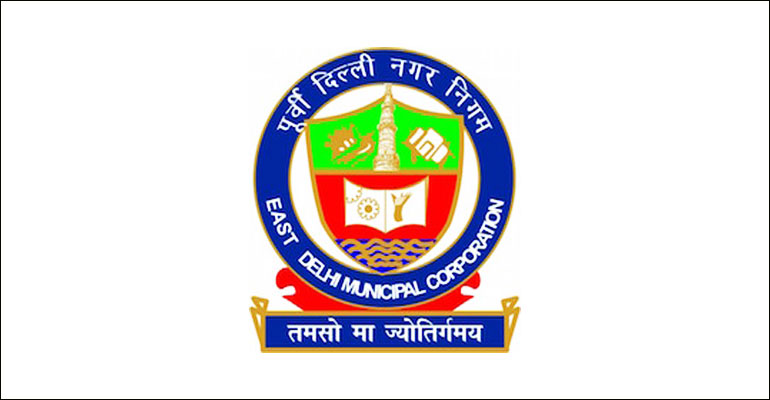 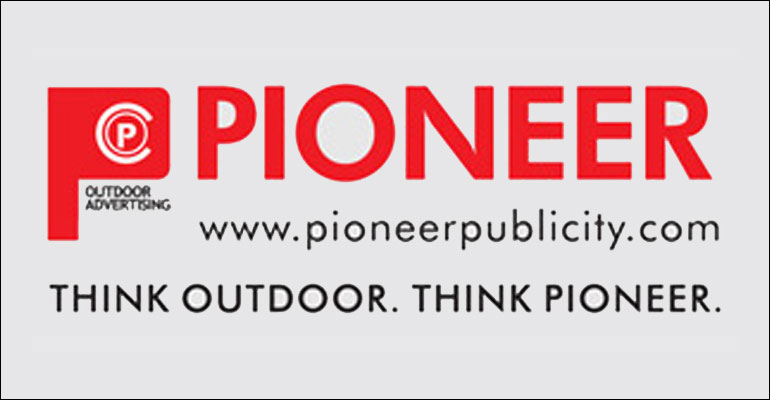