Prerna’s abilities as a designer and a thinker come from a keen understanding of multiple disciplines which makes her a very sought-after and new-age brand creatives in the world. As Indian OOH gears up to board a higher growth trajectory, there is a strong felt need for enhancing the medium’s creative quotient. With increasing digitalisation of the medium, accompanied by the scope of programmatic DOOH advertising, creativity for OOH/DOOH has assumed new dimensions.

Against this backdrop, Prerna Mehra, Creative Director & Head of Design, MullenLowe MENA, Dubai will be presenting her perspectives on the theme of ‘Leveraging creativity for innovative, impactful OOH advertising’, at the upcoming Outdoor Advertising Convention (OAC) that will be organised at Westin Mumbai Powai Lake, Mumbai on August 17-18, 2022.

Prerna’s abilities as a designer and a thinker come from a keen understanding of multiple disciplines which makes her a very sought-after and new-age brand creatives in the world.

In her current role she looks after all things design, social, and creative (of course!) at MullenLowe MENA.

Although her stint has been a little over a year, her impact has been far-reaching and head-turning. Her central role and leadership have been behind some of the most famous campaigns in the past year as well as projects that have aided nation-building ventures as well.

Winning awards is a thing she is probably used to by now. In 2019 she was cited as the “Most Influential Youth Marketing Professional” in India. She has been on the jury for Immortal Awards, Dubai Lynx, and Young Guns by One Show and has been a speaker at some of the most prestigious art and design Colleges in India.

Prerna’s knack for design was also spotted at a young age, by Cannes, who presented her with the prestigious Young Lions Design Award (India). And she has lived up to that promise.

Today, she has over a decade of creative and digital experience across some of India’s most renowned creative agencies such as JWT, Ogilvy, Creativeland Asia, Cheil Worldwide. 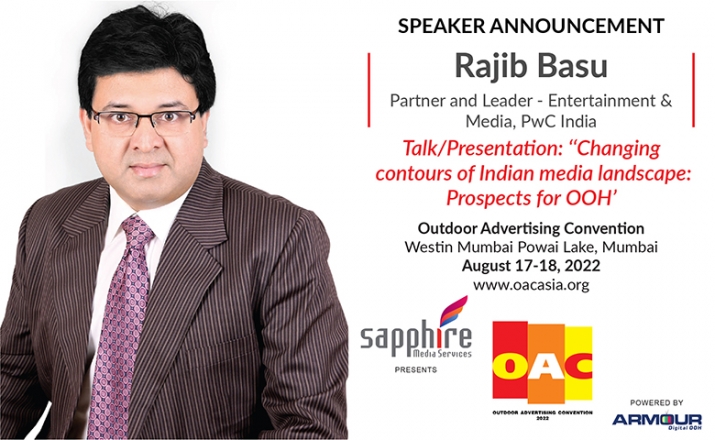 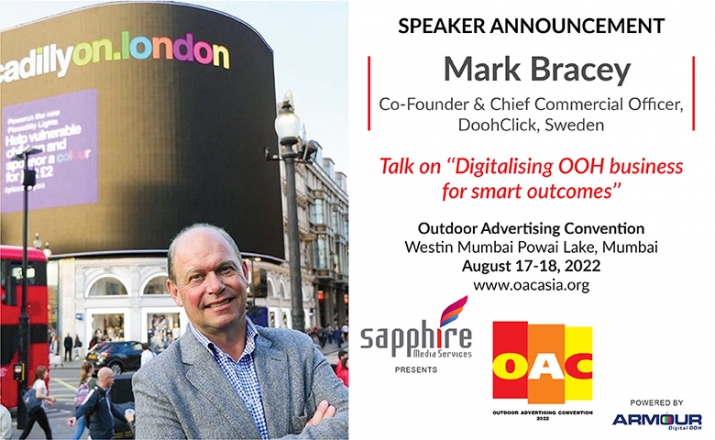 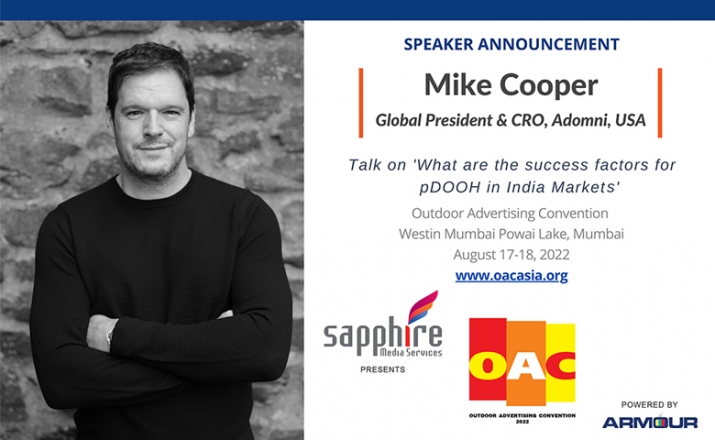