The OOH media firm has acquired airport media rights for the first time, and is gearing up to install international quality static and digital formats at the two airports 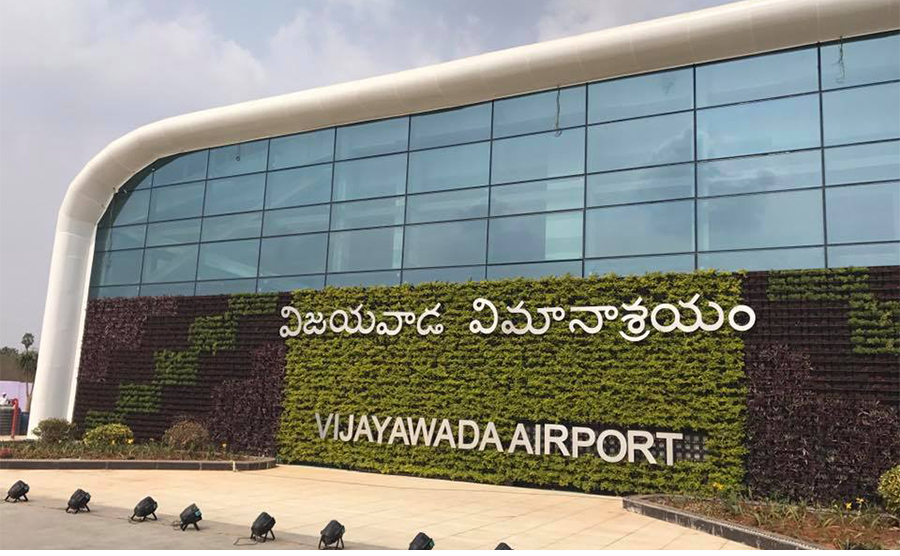 OOH major Prakash Arts, one of the largest OOH media owning forms in the southern markets, has forayed into the airport media space having acquired the media rights at the Vijayawada International Airport and Visakhapatnam Airport.  Both airports operate domestic as well as international flights. The media rights come into effect from November 1, 2017.

The company is planning for international quality media including both static and digital formats wherein there will also be LED video walls. However the final plans are still to be firmed up.