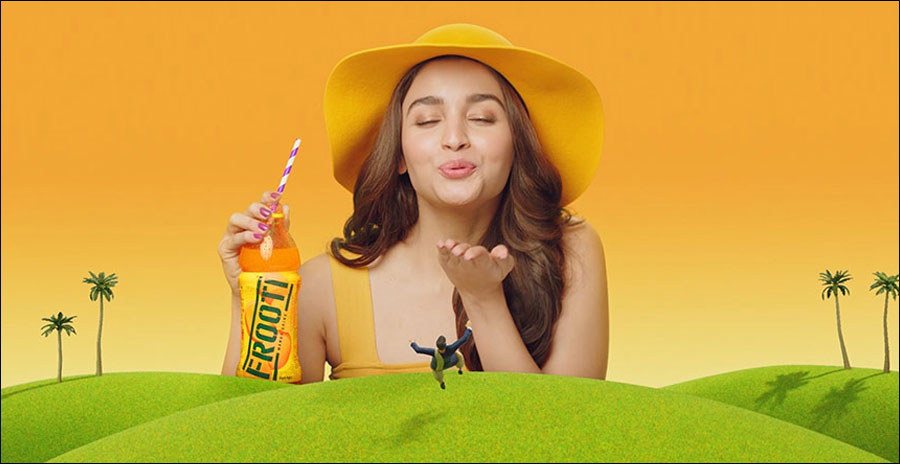 Parle Agro, Frooti, one of the heavy spenders on OOH, launched its seasonal multimedia campaign called #TheFrootiLife with the strategy to achieve higher growth rates and capture market share this year, consolidating its position as a dominant player in the Fruit Flavoured Still Drink category. This new campaign is said to have spends close to Rs 100 crore which will include all significant advertising channels including OOH medium and On-Ground activations; utilised to amplify the campaign.

The OOH account of Frooti is handled by Posterscope India.