OOH media operators in Nagpur, especially firms that own large format media in the city, are waiting expectantly for a favourable outcome to the petition that they had filed with the Nagpur Bench of Bombay High Court with the plea that any levy of license fee or advertising tax by the Nagpur Municipal Corporation (NMC) on outdoor media is untenable and inconsistent with the provisions relating to implementation of Goods & Services Tax (GST). In the writ petition filed on behalf of 24 media operators in Nagpur, it has been argued that with the 101st Constitutional Amendment Act that was instrumental in ushering in the Goods and Services Tax (GST) in India coming into effect, advertisement tax levied by NMC on outdoor media in Nagpur had become unconstitutional.

It was cited in the petition that the Maharashtra Government enacted The Maharashtra Goods and Services Tax (Compensation to The Local Authorities) Act, 2017, so as to compensate the local / statutory authorities for the revenue loss they would incur on account of cessation of collection of Octroi, Local Body Tax (LBT) as well as ‘fee’ due to the introduction of GST. Pertinent to note that this enactment was preceded by The Goods and Services Tax (Compensation to States) Act, 2017 that received the Presidential assent in April 2017.

Also to be noted is the fact that until March 2020, the demands on ad tax were issued by the 10 different zonal offices of NMC, and there was seemingly no standard format applied in all cases. Hence, some of the zones issued the demands under the provisions for collection of property tax.

The media owners contended that NMC may collect a nominal fee to meet the administrative costs, and that collection of ad tax tantamounted to “profiteering” which was cited as contrary to the constitutional provisions.

The Nagpur Bench of Bombay High Court in a hearing on the Writ Petition No. 4278/2021 passed the Order on March 25, 2022 that the NMC shall maintain a separate account of the ‘License Fee’ collected from the petitioners with effect from April 1, 2022. Further, the NMC shall undertake to refund the license fee paid by the petitioners from the stated date or adjust the same against future dues, if the petitioners succeed in obtaining an order whereby the collection of licensee fee is deemed unauthorised.

It may pointed out that the petitioners proposed to submit a fee of Rs 1,000 per media unit with the NMC as license fee.

These developments are contrary to the general understanding that the Court has ruled that outdoor media owners are required to pay the ad tax in addition to GST. The next Court hearing will determine the way ahead for the petitioners in regard to any payment of ad tax. 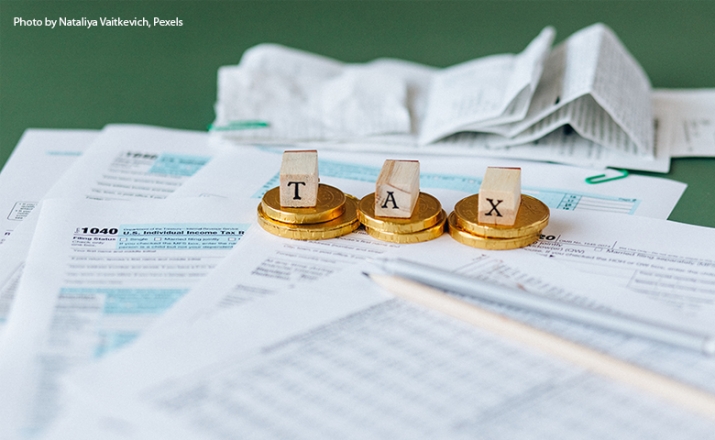 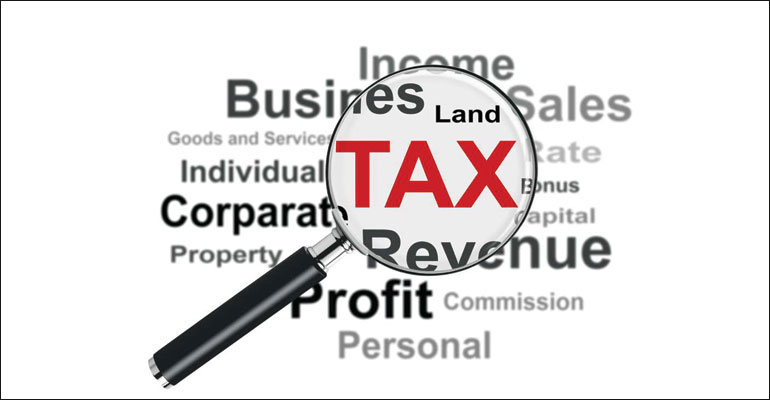