Thousands of screens from over 75 clusters and locations integrated with Lemma displayed the message of "75 years of Independence" programmatically as part of the campaign. Leading DOOH platform Lemma has initiated the ‘Har Gully Tiranga’ campaign celebrating India’s 75 years of independence.  India's Digital Out of Home (DOOH) industry collectively launched the campaign across the nation, much in line with the govt's initiative of Har Ghar Tiranga, to invoke the feeling of patriotism in the hearts of the people and promote awareness about the Indian national flag.

With a simple creative focused on the tricolour and the message “Azadi ka Amrit Mahotsav”, the campaign not only displayed static banner creatives, but also featured multi-sensory creatives (audio/video) across railways and bus stands. The national flag in the foreground and the soothing sound of the sitar in the background enhanced the impact. Likewise, a few others opted to run a video-only campaign as supported by their systems.

The Har Gully Tiranga aimed to reach every nook and corner of India through nationwide participation by the DOOH owners. The campaign was seen at airports, malls, residential screens, digital billboards, public transit, and other place-based locations, truly celebrating the spirit of patriotism and 75 years of Independence.

"It is amazing to see this happen at a scale where all screen partners come together to mark this momentous occasion of 75 years of Independence & make this campaign a reality," says, Gulab Patil, Founder & CEO, Lemma. 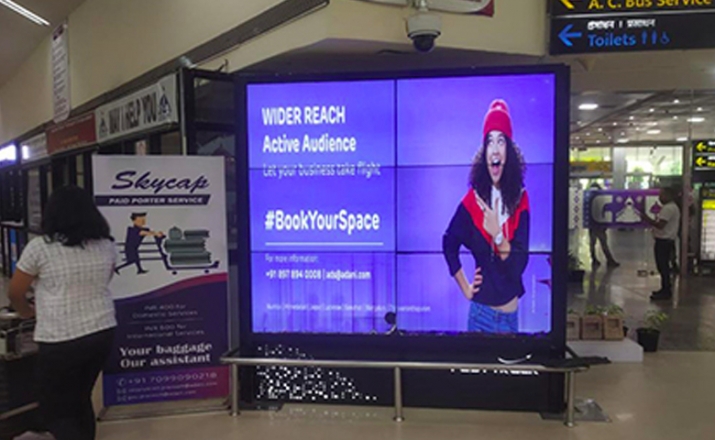 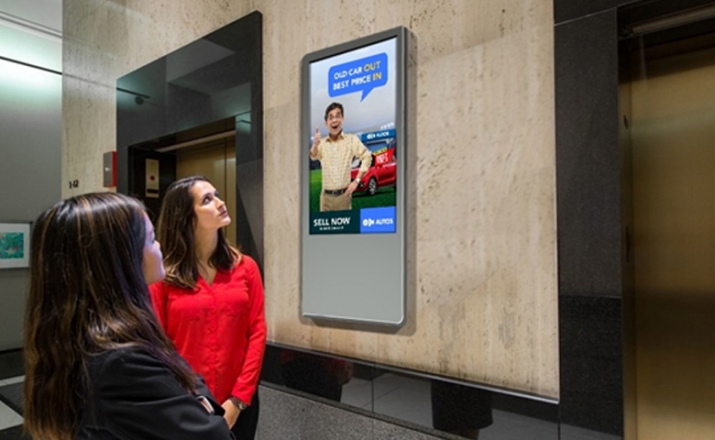 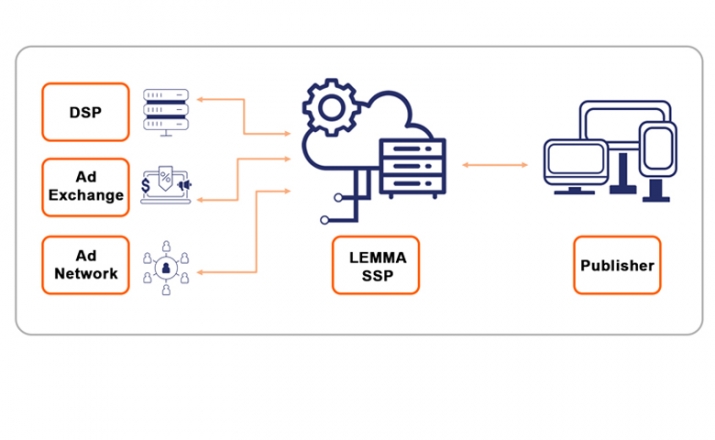