The OOH campaign, showcasing high speed 4G network with no buffering, will be released soon

Public behaviour is often dictated by “Who’s watching” or “Kaun Dekh Raha Hai?” Hiding behind the veil of anonymity, people often display improper behaviour, which gets immediately corrected when they know they are in public glare. Further, live video streaming in HD quality is commonly perceived to be the truest test of an effective and efficient 4G network. Bringing these twin consumer insights to light, brand Idea has launched its new ad campaign ‘Idea 4G – India ka Live Network’. Two specially created TVCs convey this direct message in an interesting and succinct manner via real life situations which are common and hence easy for all to identify and relate with. The OOH leg of the campaign will be out in a week’s time.

Speaking about this campaign, Sashi Shankar, Chief Marketing Officer, Vodafone Idea Ltd., said, “The way we behave is often dictated by who is watching us. The fear of ‘Log kya kahenge’ is inherent amongst all. With live video streaming fast gaining popularity, especially amongst youth, we are positioning it as a powerful tool to nudge positive changes in behaviour. With Idea 4G - India ka Live Network, we are encouraging people to use the power of our network and its live video streaming capabilities in HD to drive change by creating positive outcomes from every negative situation in and around them.”

The new campaign has been developed by BBDO India and the TVCs have been directed by Sukriti Tyagi. 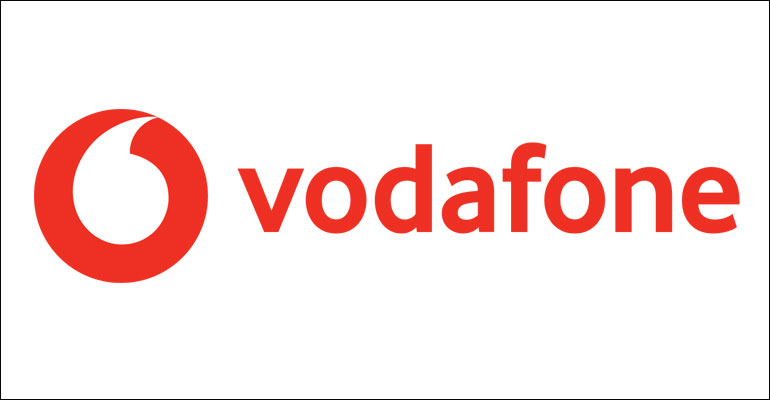 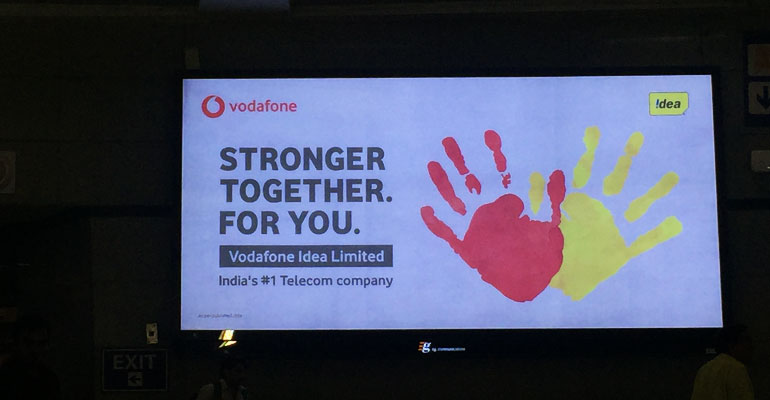 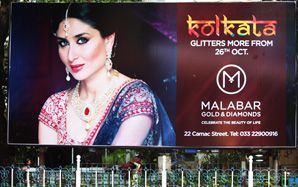