Last month, Talon announced its expansion in the U.S. with the purchase of Grandesign’s traditional out-of-home (OOH) vertical. In light of the acquisition, Grandesign’s experiential vertical is working as a standalone under the name “Grandesign Experiential”.

“When Grandesign got its start, experiential was a luxury for brands if the budget permitted. Now it’s the engine to all marketing plans,” said Founder of Grandesign, Aaron Gaeir. “Grandesign Experiential can now work closely with companies like Talon to have a bigger voice and continue to create out of this world activations that brands are craving. No one has the resume, the history, the people - and now the out-of-home connections - that Grandesign Experiential has.”

The experiential marketing firm is continuing to manifest and execute one-of-a-kind campaigns for large brands out of its headquarters in the old Wonder Bread factory in San Diego’s East Village, where it will continue to share offices with the Talon team. Grandesign Experiential also has offices in New York City and Sacramento.

In 2008, Grandesign was founded by Aaron Gaeir—his third startup as a founder and fifth as a founding member—in San Diego, CA as a strictly OOH business. According to Gaeir, in 2009 Grandesign began ideating and executing activations for its clients “before experiential marketing was experiential marketing”. The company has made quite a splash in its over 10 years in business including its award-winning replica of The Neibolt House in Hollywood to promote Warner Bros. remake of “IT”, The Experience in San Diego at 2018’s San Diego Comic-Con, Atom’s Fly-In Theatrein New York City’s busiest airport and more. 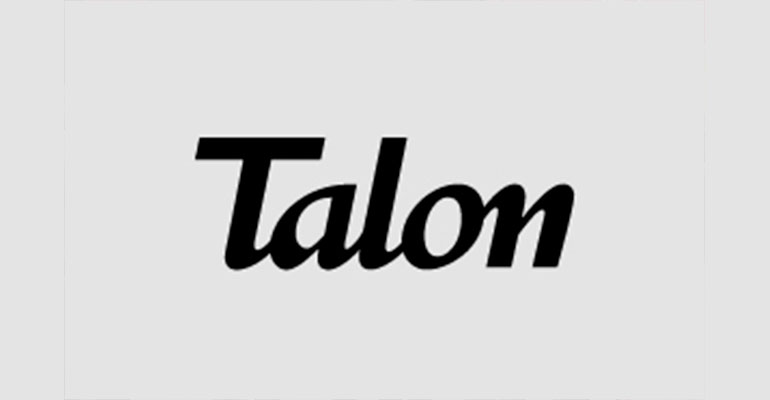 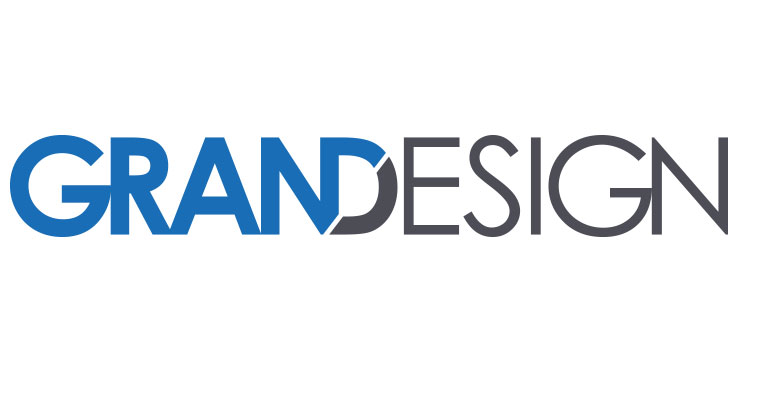 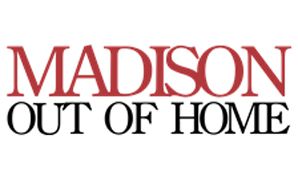