According to the CEO & MD of Insight Print Communications, despite the general indifference of political parties to green campaigning, there is hope for green OOH printing in the country 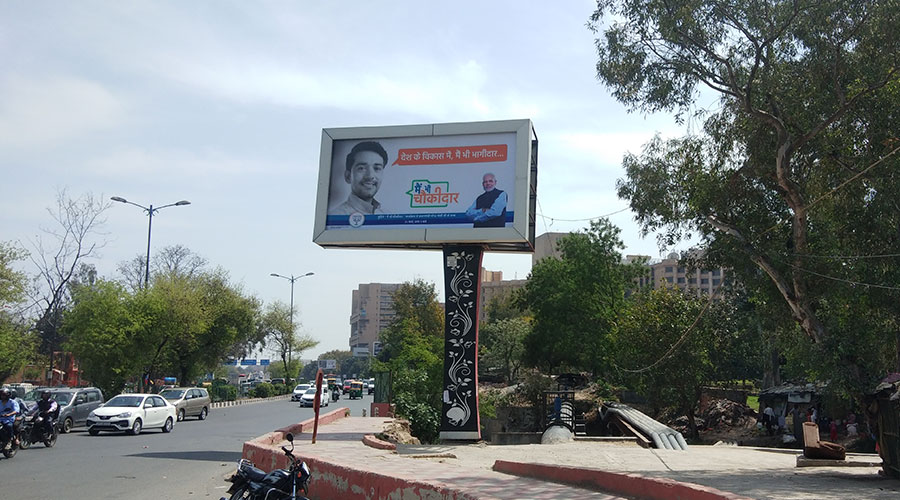 The green recommendations issued by the Election Commission of India for OOH election campaigning this year did pose some challenges to political parties, particularly in terms of the design and execution. But printing companies did see some action happening in the green printing space, although it was too little to write home about.

Ajay Aggarwal, CEO & MD, Insight Print Communications, an authorized dealer for HP, shared in this regard, “The ECI recommendation was quite an applaudable initiative and if it had been properly implemented, would have been impactful. The recommendation gave us a strong hope that it would pave the way for green printing. However, nothing of this sort happened.”

Ajay believes that if the issue had been more than just a recommendation, it would have definitely made some difference. “In a vast country like India where so much action is being done by various parties, there is no mechanism to keep a check on the green campaigning or track the actual ground work. The ECI does keep a track on the process followed by these parties during the entire campaign, but there was nothing for green promotion,” added Ajay.

Ajay admitted that none of their clients had reportedly undertaken any green printing project for any political party, at least not in North India.

Talking about the pricing factor as being one of the main deterrents, Ajay clarified, “There is definitely extra cost involved in green printing, due mainly to the change in terms of material and ink - from vinyl to fabric and from oil based to water based respectively.”

He however added on a positive note, “We haven’t lost all hope. At least a beginning has been made with this recommendation. In a democratic country like India where elections continue to take place periodically, we hope that green campaigns would shape up as more than just a recommendation and that the ECI will implement this as a strong mandate for parties.” 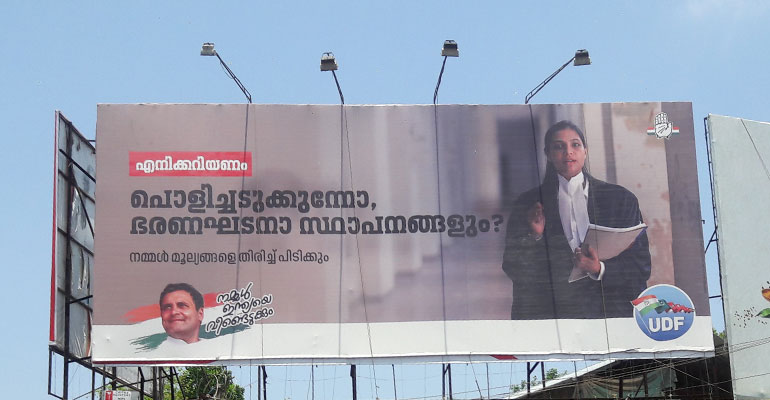 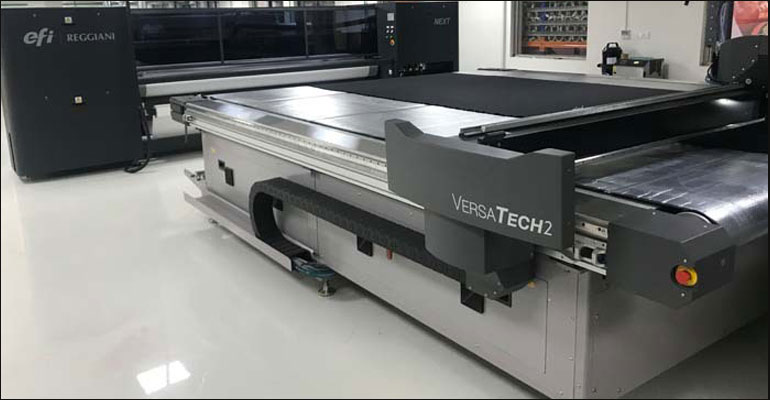 ‘There is a big demand for fabric printing’