The OOH firm will design, develop, operate and market the advertising opportunity in the entire estate of the airport for a period of 10 years

Media owning firm Century Group of Companies, on a media acquisition spree, has won the media rights at the Gaya Airport in Bihar. This is the sixth such airport where the firm has acquired sole advertising rights. The mandate, as per Airport Authority of India, is to design, develop, operate and market the advertising opportunity in the entire estate of the airport. The contract has been awarded for the duration of ten years. The company plans to build state-of-the -art media formats at the airport.

With this, the company has media presence at 10 operational airports, of which it has sole rights at airports in Gaya, Patna, Agartala, Imphal, Dibrugarh, Silchar, trolley media at Guwahati and Dehradun airports and media at Ranchi and Shillong airports.

Gaya airport is the second busiest airport in Bihar after Patna. The airport has passenger traffic from Thailand, Myanmar, Bhutan and Sri Lanka as the city is the gateway to the most sacred Buddhist pilgrimage site in the world -- Bodh Gaya. 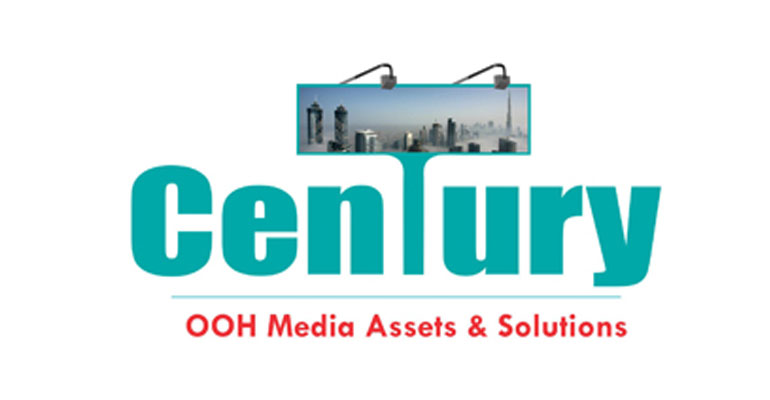 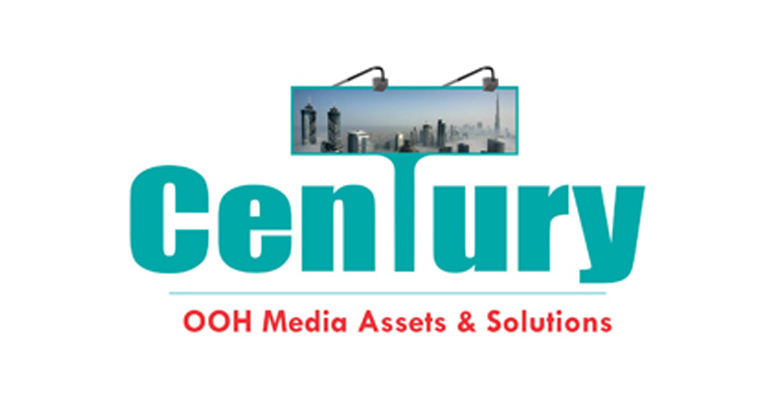 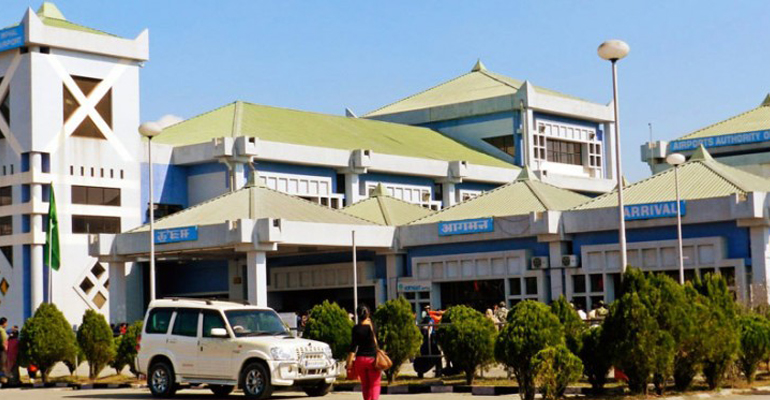