BVG India, one of the largest integrated services company in the country, having forayed into the outdoor advertising space with its firm OOH firm, has established a domineering media presence in the city of Pune with the acquisition of a large number of media assets. OOH media has won rights on shelters, billboards and media at bus stations from the Pune Mahanagar Parivahan Mahamandal for the duration of 5 years.

OOH media has won the rights on 850+ bus shelters, spread across Pune and Pimpri-Chinchwad area. The stainless steel bus shelters are already constructed and ready to use, which the company has started to market for business. Each bus shelter provides 175 sq/ft of media space. While some 100+ shelters are backlit, the rest may be converted to backlit media, as per the contract. As of now, the authority is exploring the scope of constructing more bus shelters, taking the total number of shelters to 1,000.

As a part of the tender, around 110 hoardings have also been allotted to OOH Media of which 40 are constructed and the rest 70 will be built by the company at the designated locations. Also, a set of 119 bus stops at newly constructed BRT bus stations have been given to BVG as the part of the tender.

Around 18 stations have got display panels constructed while panels at a 101 will be installed by the company in the span of a few months. This is the first-time ever the authority has permitted advertising rights at the BRT stations which are premium and centrally located with 700 sq. ft of area. Additionally, there is a set of 12 bus stands where the company is planning to put lit boxes while a couple of them already have the display boxes to be used by advertisers.

“This is our foremost venture in conventional format. We are overwhelmed to bag such huge bouquet of formats. We have observed that transport facility like bus shelters aren’t very aesthetically sound in Pune, thus our plan is to make this format as per the high standards so that passengers spend some time and gauge at the display,” said Harshad Patil of BVG India. 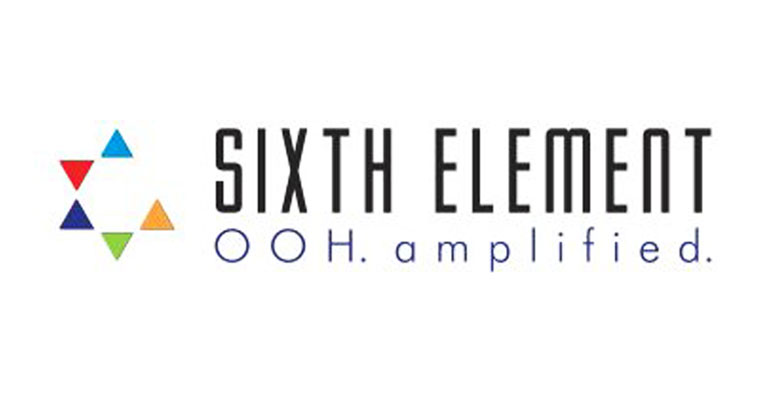 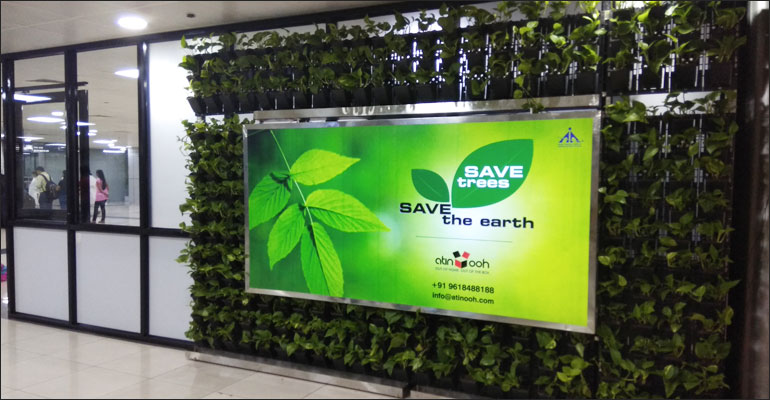 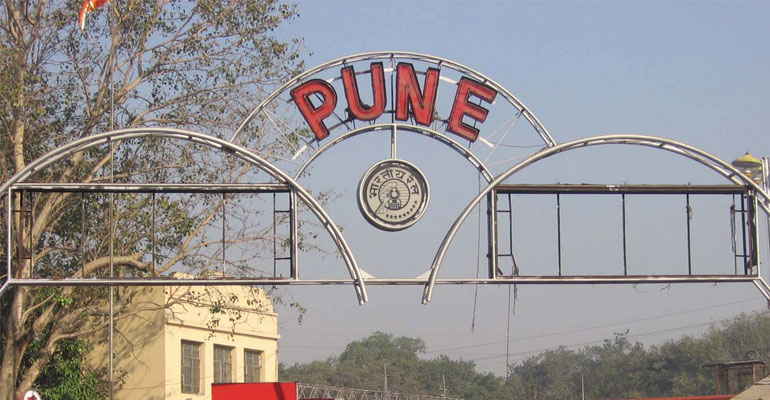