The DOOH campaign, executed by Times OOH, has been rolled out in 6 cities -- Mumbai, Delhi & NCR, Chennai, Hyderabad, Pune and Bangalore.

Leading national English daily The Times of India has launched a new thought-provoking campaign “The Times of a Better India” to turn the spotlight on positive news & events. The aim of the campaign was to highlight the progressive journey of the country. The campaign aimed at communicating a wide array of stories about India, using a series of intriguing images that invokes viewers to think and know about unique aspects of the country.

The campaign has been exclusively launched on Digital OOH in partnership with Times OOH whereby 981 digital media units were taken across 6 cities -- Mumbai, Delhi & NCR, Chennai, Hyderabad, Pune and Bangalore -- for the duration of 15 days. While the campaign was also launched on print and online medium, the objective of the DOOH campaign for “The Times of a Better India” was to not just make people aware but, more importantly, to make people appreciate the beauty of India through large, beautiful images.

“The Times of a Better India is exploring the continuum of change and positive development that India has witnessed since Independence, where every decade has built upon the progress of its preceding one. It is delving into the change drivers of the past, their impact on the present and a status-check of what the future may hold. Critically, the campaign is also asking questions about whether the success of certain sectors is indeed taking the country forward and what more could be done,” said The Times of India Spokesperson. Since the brand wanted to narrate multiple stories of India creatively, DOOH medium was preferred as it supports storytelling through multiple high resolution images.

The campaign was launched on a bouquet of media formats including Departure & Arrival area of airports, malls, Metro stations and corporate complexes. The locations were selected to target the captive audience so that they should have some time to comprehend the message and read more about the story.

For the Creative strategy, eight static creatives were collated highlighting a Big Picture of an Indian success story and sharing a short description to invoke readers to know more. The various assets highlighted several unique things about India from Ice Café in Ladakh to a bird in Nagaland which led to the creation of Green village and a sustainably designed school in the Jaisalmer desert that can run without the need of an AC. “The Times of a Better India is a progressive campaign in several ways. The campaign sheds light on positive events and happenings in India and put the right set of questions in front of the audience to persuade them to think about the progress of the country. Secondly, it is one of those path-breaking campaigns that has been solely conducted on the Digital OOH medium which is still rare in the Indian OOH industry. It is high time that brands understood the power of digital displays and the value added by DOOH in the campaign in terms of playing multiple creative, enhancing the effectiveness of the communication, and engaging the audience with a better storytelling possibility. We think that it is commendable of The Times of India team to realise the power of DOOH and employ it,” said Anchal Dhawan, Business Head, Times OOH. 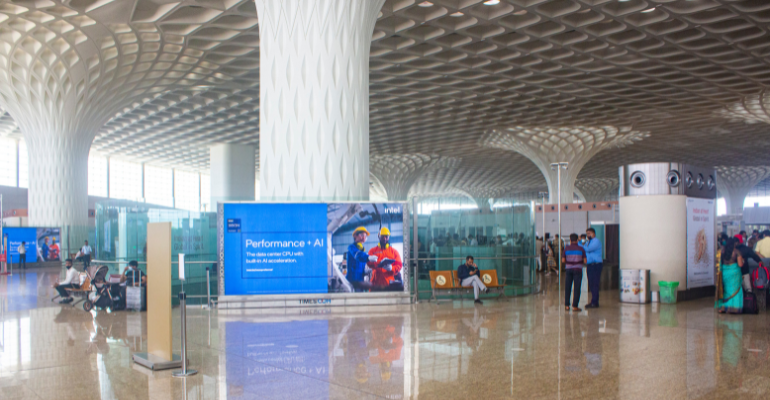 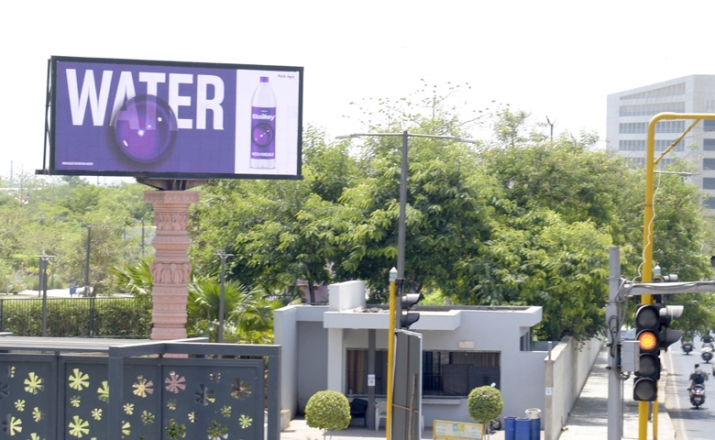 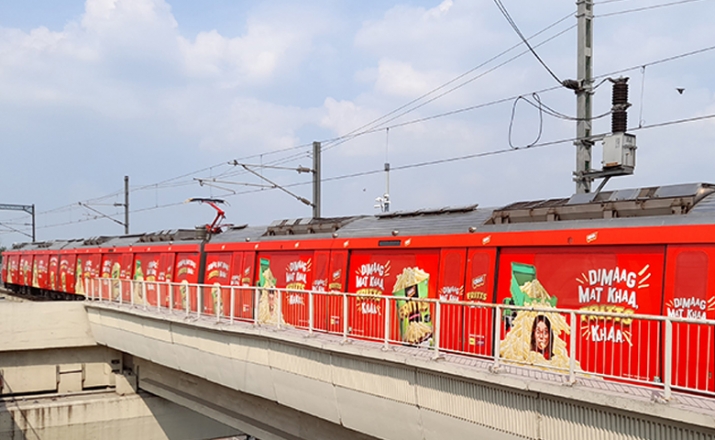