“We're always looking for a new way to get our content in front of our clients and partners in the entertainment industry. I can hardly think of a better place to reach world class programming and development executives than when they're stuck in LA’s world class traffic," said Joe Fullman, VP Marketing for The Onion.

“We are all huge fans of The Onion and the way they so cleverly and ironically filter current events,” said Scott Krantz, Founder and CEO, WOW Media. “We’re very excited for this unique partnership with The Onion and to help them reach their audience in brand new ways, and to expand the type of content we showcase on our network.”

Content from The Onion is now beginning to roll out on WOW billboards, and will run regularly each hour on a space-available basis. 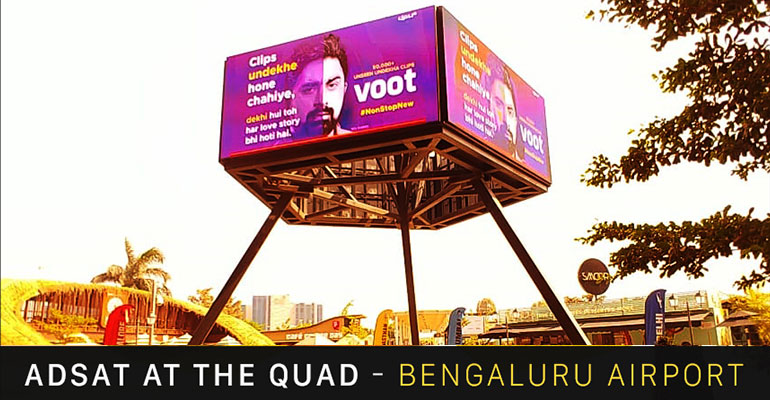 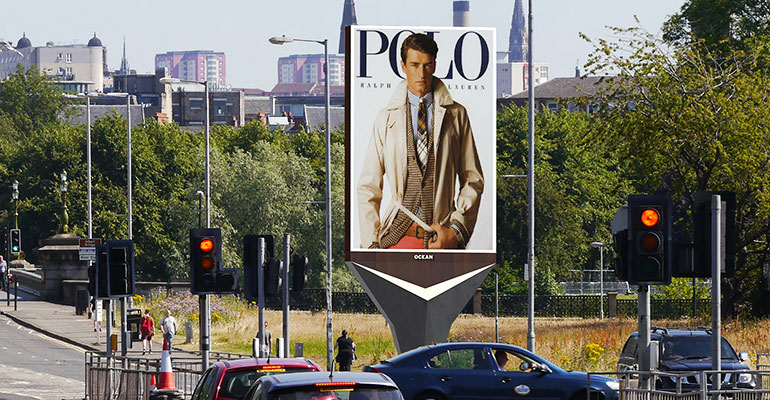 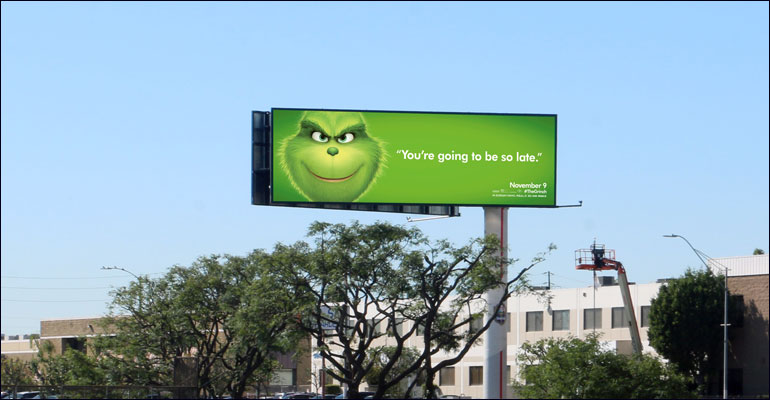 Pikasso teams up with AdMobilize