The innovation was created on a billboard at Galleria Market, Gurugram Xperia Group has created a ‘miracle billboard’ with shadow art as a tribute to the Zomato delivery people who are seen as “no less than Santa Claus”. The innovation was created on a billboard at Galleria Market, Gurugram as part of the celebrations during Christmas week.

The miracle billboard will be up until New Year's eve.

A note shared by Xperia Group on Zomato delivery people states, “They deliver food whenever we need it. How can we forget them? How during the Covid days they served us.” 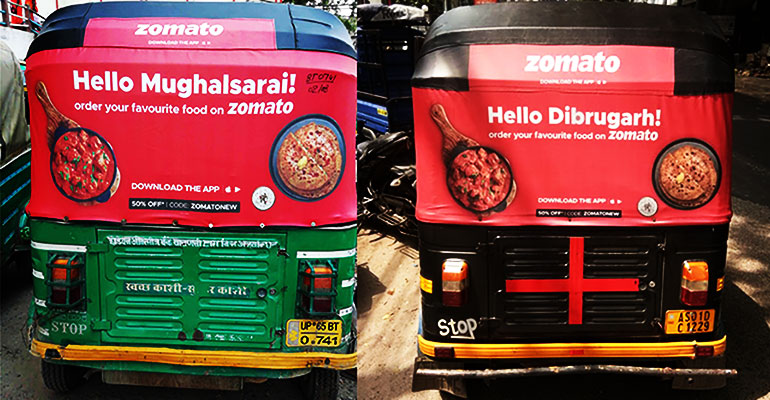 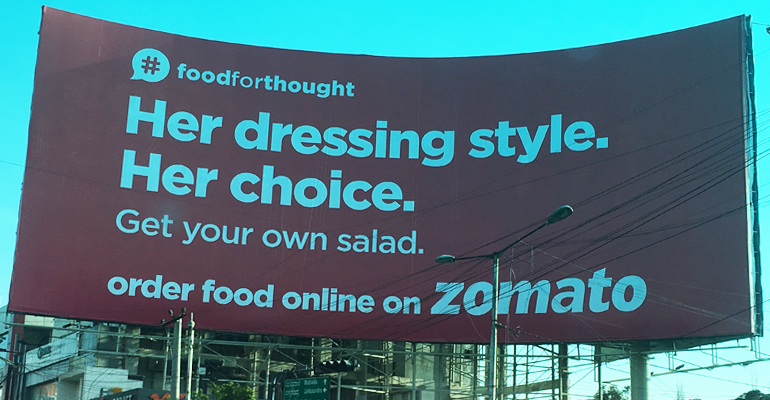 Zomato continues to give plenty of #foodforthought 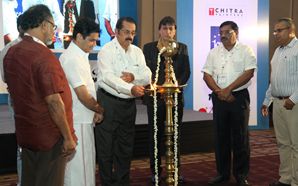