A mix of formats such as billboards, bus shelters and mall media has been used to garner maximum eyeballs 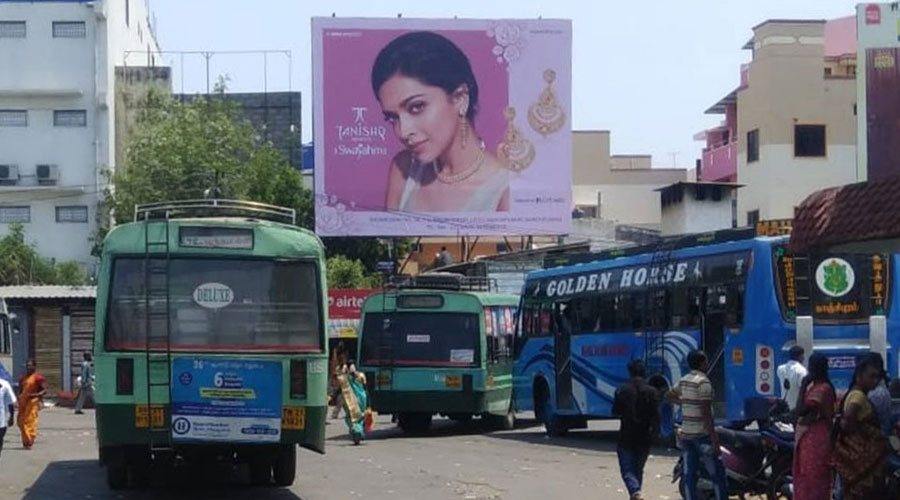 Tanishq, in partnership with OMI, the outdoor agency arm of Laqshya Media Group, has launched a campaign for Tanishq’s latest ‘Swayahm’ collection. The extensive campaign is present in multiple cities including Delhi, Mumbai, Hyderabad, Ahmedabad, Bangalore, Chennai, Pune, Kolkata, Lucknow, Patna, Ranchi, Allahabad, Bhubaneshwar, Surat, Indore, Chandigarh, Nagpur, Varanasi, Vijayawada, Vizag, Jaipur and Agra along with many other Tier 3 towns. OMI ensured a no-miss visibility for the brand by handpicking the best media assets. The campaign will continue for a month with media instalments of more than 1.5 lakh sq ft across key cities in India.

Tanishq’s ‘Swayahm’ which highlights and celebrates the ‘YOU’ advocates the message using high impact media and the communication was a mix of impact and frequency to get the desired buzz on Outdoors. A mix of various formats like Billboards, Bus shelters and Mall Media were an ideal combination to gather maximum eyeballs. 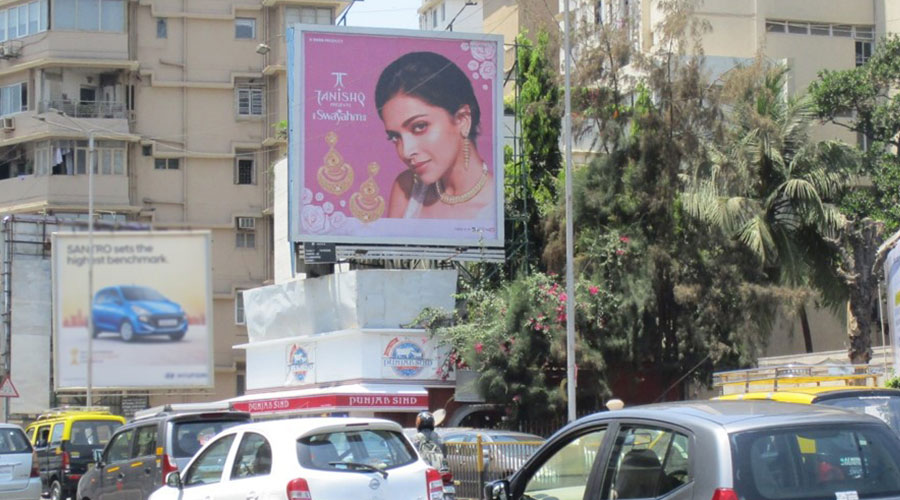 Speaking on the campaign, Deepika Tewari, Associate Vice President – Marketing, Jewellery Division at Titan Company Limited said, “A woman should always set forth to celebrate herself at every stage in her life and this time Tanishq brings in Swayahm collection which resonates with every woman who takes pride in herself. She deserves to celebrate her smallest of achievements and failures too because it is these small moments that make all the difference and make her who she truly is. In the film as well, we have brought in the aspect of reminiscing the past memories which have been a part of her integral growth and thus appreciating her very being.”

Speaking on the campaign, Naresh Bhandari, COO, OMI, Laqshya Media Group said, “Tanishq is one of the leading jewellery brands in India and we are extremely proud to be associated with the brand. Keeping target audience and the collection in mind, we have created a campaign which included different media vehicles and a mix that assures better visibility. The teams worked seamlessly to finalize the various locations that are apt for the TG. Through our expertise in understanding the psychology of the TG, we are certain that our efforts will reach them and will help build a stronger brand connect with them.” 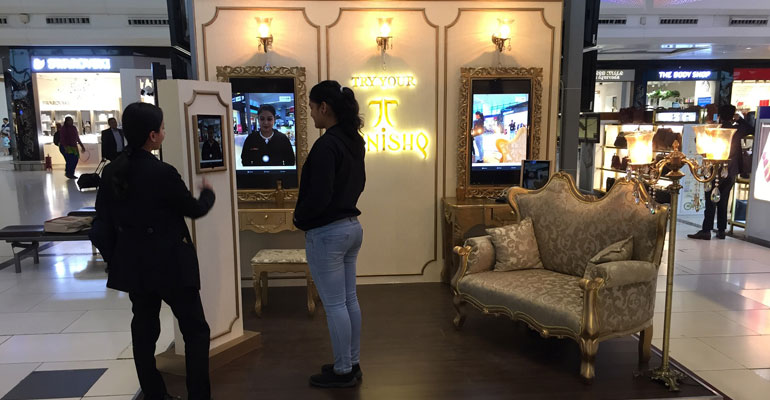 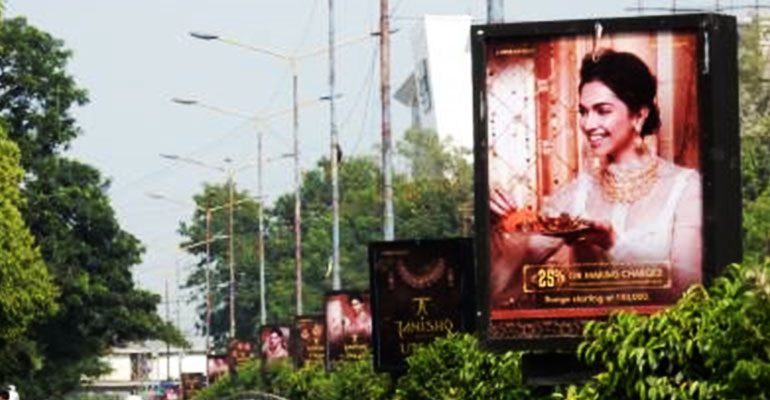 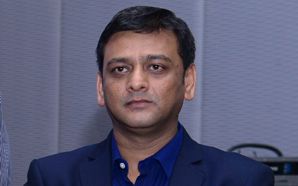